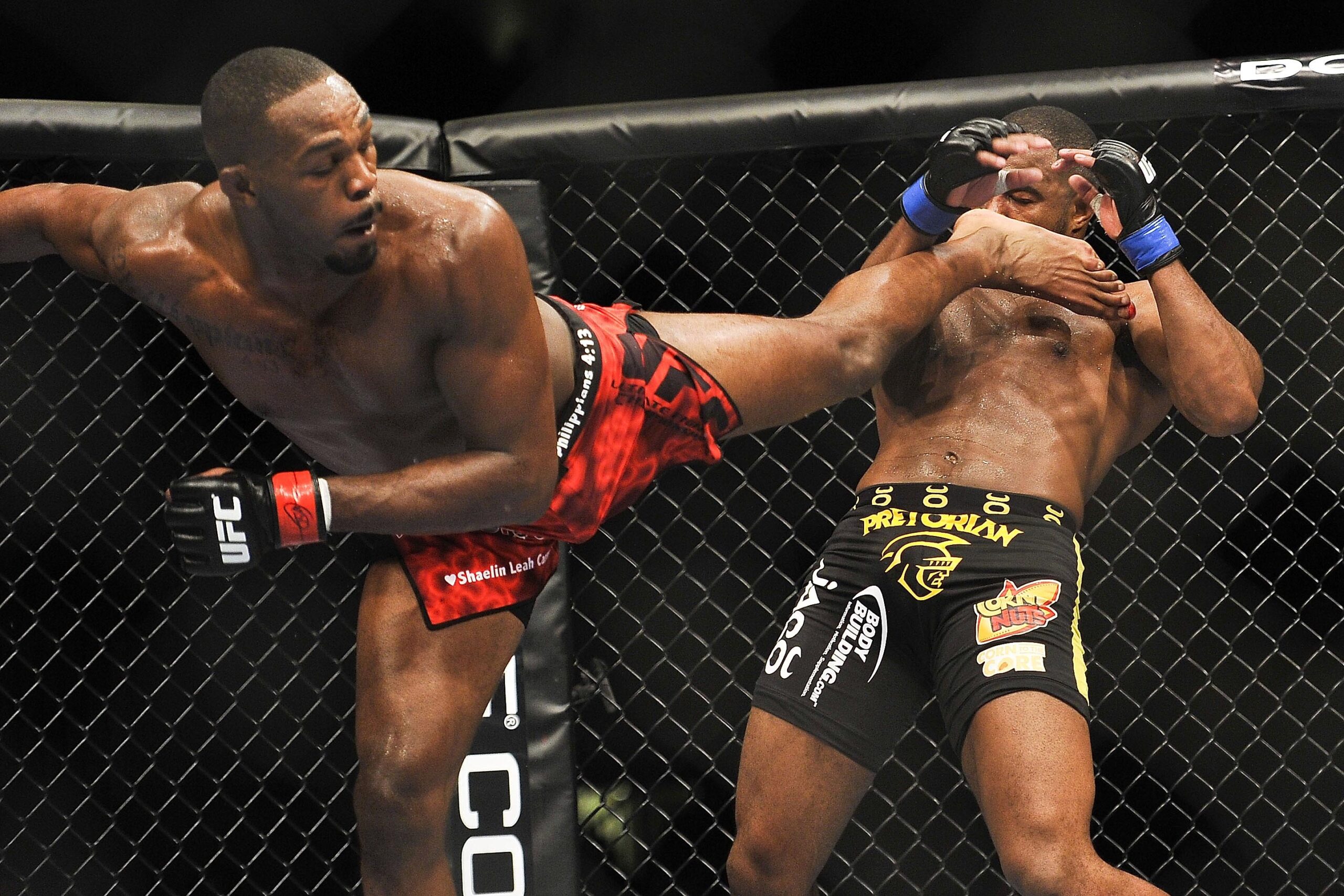 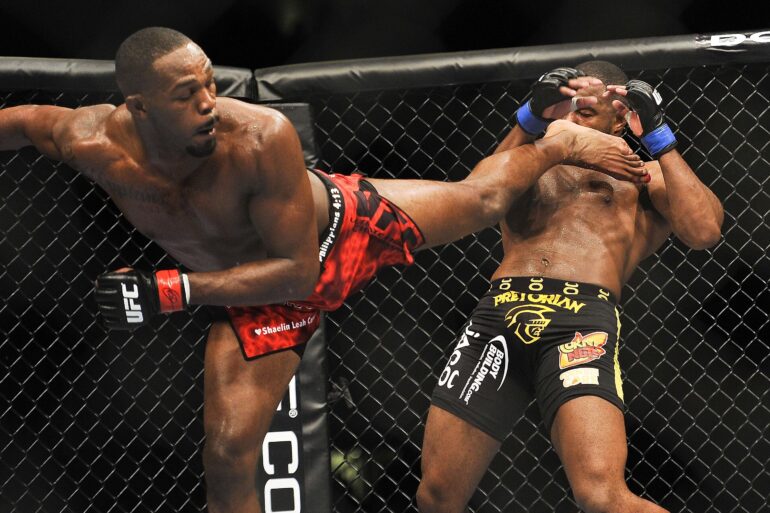 On March 2, UFC will present an exceptional card featuring two title fights, a promising newcomer, and a women’s bout.

The event, to be held at T-Mobile Arena in Las Vegas, with the early-prelims starting at 6:30 p.m. and the main card starting at 10 p.m., is set with top-ranked fighters like Tyron Woodley and Cody Garbrandt.

The latter could be the main event of other UFC pay-per-views, but instead will be on the main card for UFC 235.

“I think the UFC is realizing that $60 is a lot to ask for a singular event. As well as if a fight falls out, there will be a pretty good backup,” said Carlos Toro from online combat sports and pro wrestling crossover website, Fightful.

“This is a card that needs to be stacked considering UFC 233 was cancelled, and the main event for UFC 234 (Robert Whittaker vs Kelvin Gastelum) had also been cancelled,” said Tony Albano, contributor to FanSided.

The main card for UFC 235, as posted on UFC.com, starts with a women’s straw-weight bout between seventh-ranked Tecia Torres and fifteenth-ranked Weili Zhang. Torres is coming off consecutive losses for the first time in her career while Zhang has put together a string of wins, with a record that sits at 17-1. Torres’ record is also impressive, at 10-3.

“The key to this fight is Torres trying to keep this fight on her feet, because Zhang excels on the ground,” said Toro. 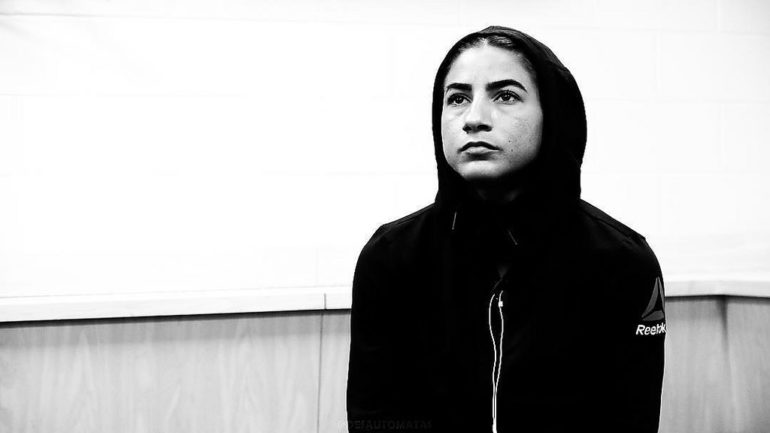 Next up on the main card is a bantamweight showdown between second ranked Cody Garbrandt and ninth ranked Pedro Munhoz. Munhoz is 16-3 and Garbrandt is 11-2.

Although Garbrandt has only two losses, they are right behind him as he was defeated twice by current bantamweight champion TJ Dillashaw. While Munhoz has lost three times in his career, they have all come via decision.

“Pedro Munhoz is an extremely tough out, and this will be a really tough fight. This fight also depends on where Garbrandt’s mental state is, and if he is going to be calm and composed or aggressive. Garbrandt’s skill-set is spectacular, which may be too much for Munhoz in the end,” said Toro. 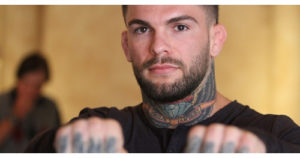 In the middle of the main card is one of the more intriguing matches of the night, a welterweight bout with sixth ranked seasoned UFC veteran Robbie Lawler squaring up against UFC newcomer Ben Askren.

Askren was recently acquired by the UFC in exchange for former flyweight champion Demetrious Johnson, who was sent to ONE Championship. Lawler has a record of 28-12, while Askren is a flawless 18-0.

“This is definitely a fight where we may see some fireworks. Ben Askren is one of the most anticipated UFC debuts in recent history, and you can’t write off Lawler here either. For people who don’t know what Askren is all about, he’s comparable to Tyron Woodley, who’s also teammate of his. They both have contrasting styles, like how will Askren deal with Lawler’s strike game, and how will Lawler handle Askren’s remarkable wrestling,” said Albano. 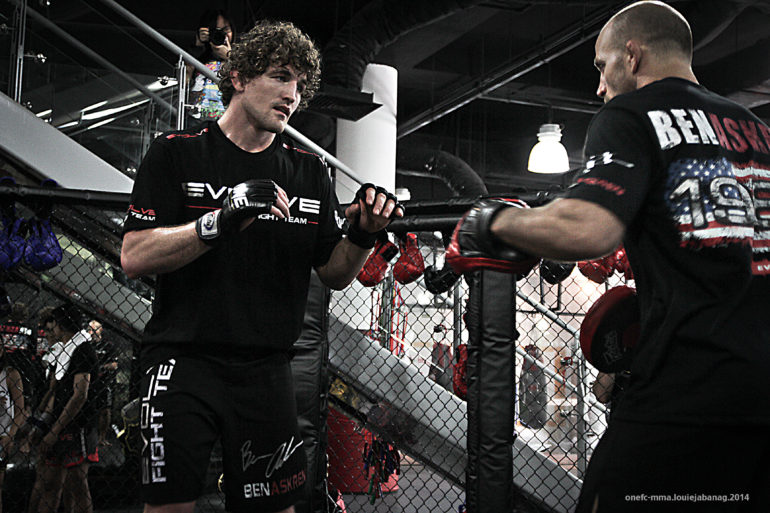 These final two fights are both for a title.

Welterweight champion Tyron Woodley will face second ranked Kamaru Usman. Both have impressive records with the champion at 19-3-1 and Usman at 14-1. Woodley comes into this fight winning three straight, while Usman has won 13 straight, and both men claimed Performance of the Night awards in their last bouts.

“They both have similar style, although Woodley is more explosive while Usman is more accurate with his strikes. It will come down to Usman’s wrestling game and if he can get Woodley up against the cage. However, Father Time might soon creep up on Tyron Woodley at 36 years old,” said Toro. 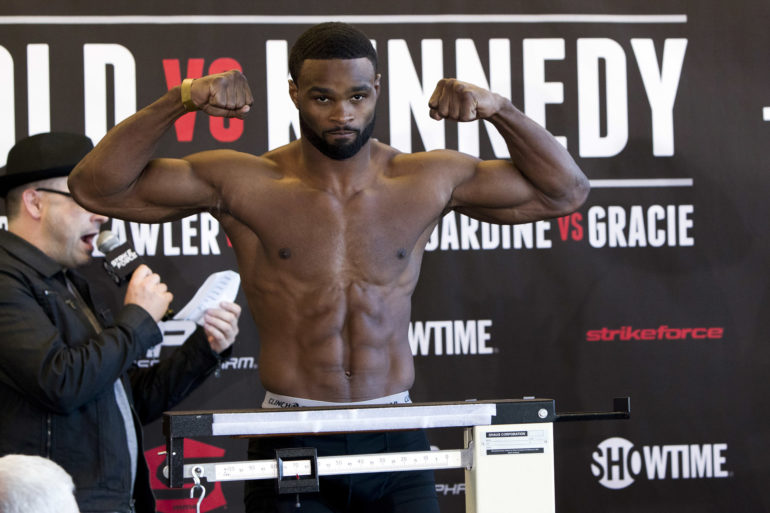 Jon Jones, who is fighting on a quick turnaround, defeated Alexander Gustafsson via TKO on December 29 to improve his record to 23-1. Anthony Smith is coming off of three straight wins, and two Performance of the Night awards in his last two fights, with a record of 31-13.

“This is obviously a huge fight. Anthony Smith was in the UFC before and he got cut. Now he’s back, and his last two fights have been performances of the night. But this is Jon Jones. He is, whether you like it or not, one of if not the best mixed martial artists of all time. He absolutely dominated guys. Anthony Smith has the opportunity to have of the biggest fights in UFC history, but while saying that, you can’t overlook the talent of Jon Jones.”

Albano’s prediction: Jones TKO in the second round 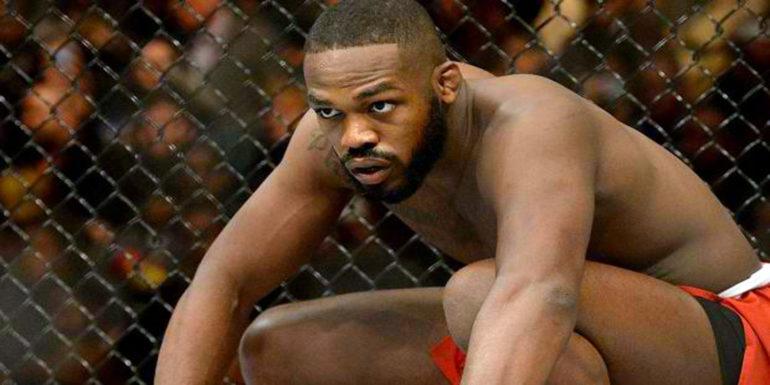 Which fight should viewers pay special attention to?

“The unknown aspect of Ben Askren makes fans want to tune into this fight, they want to see what all of the hype is about. Lawler is also a quality opponent, even though he’s well past his prime,” said Toro.

“This is a really easy one for me, Askren vs Lawler. Asken is undefeated and Robbie Lawler usually goes to war with people,” said Albano.

Whichever fight proves one of the highlights of the night, UFC 235 is wagering the evening has the potential to be an unforgettable event for MMA fans.