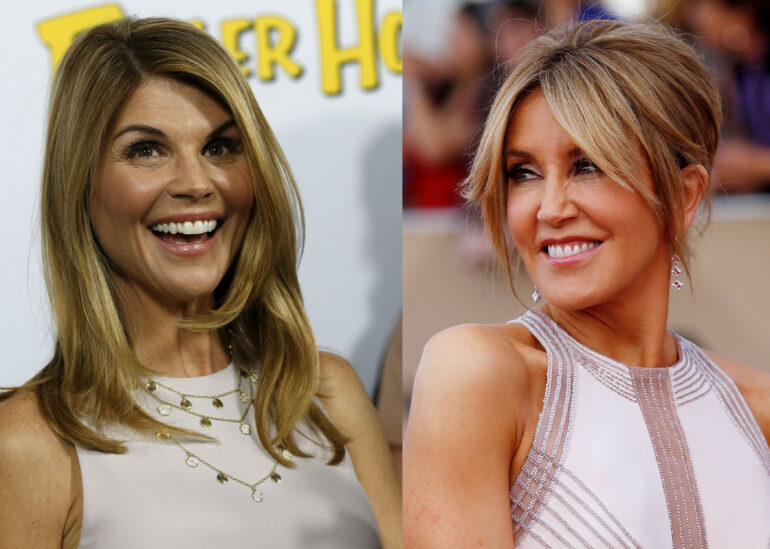 Two Stanford students are suing multiple US universities in light of a massive admissions cheating scandal involving parents allegedly paying bribes to get their children into top schools.

Erica Olsen and Kalea Woods said they were denied a fair opportunity to gain admission to their top choice of colleges and that their Stanford degrees were devalued by criminal racketeering charges levelled by federal prosecutors. In a federal complaint, Olsen said she had excellent standardized test scores and athletic talent but was rejected by Yale after paying her roughly $85 application fee.

The lawsuit states, “Had she known that the system at Yale University was warped and rigged by fraud, she would not have spent the money to apply to the school. She also did not receive what she paid for – a fair admissions consideration process.”

For some, Olsen and Woods’ complaint reflects the outrage of the nation.