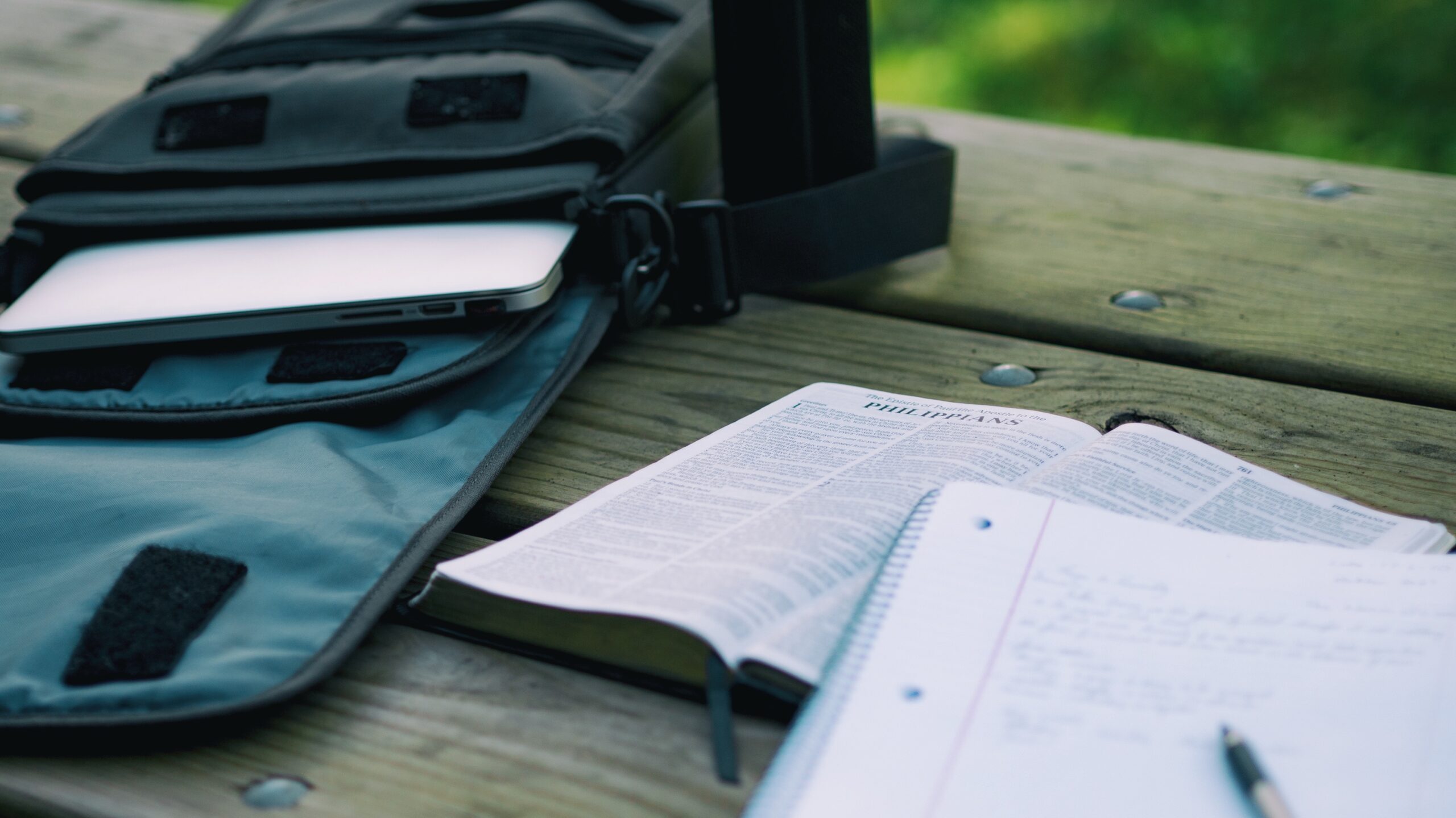 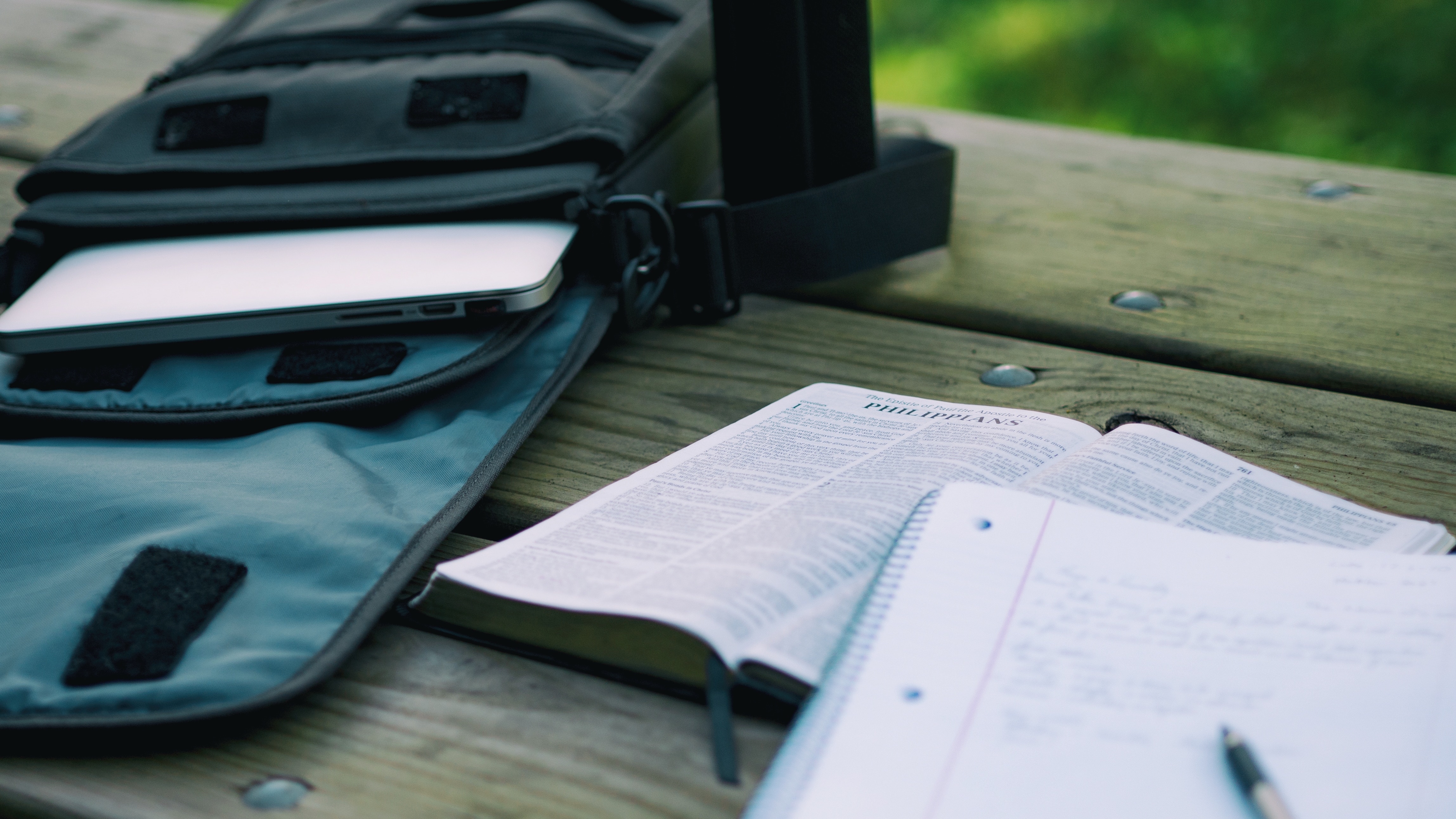 To be a full-time student, work part-time, complete an internship, all while trying to maintain a high GPA — paying a third party to complete that extra load of schoolwork is something that University of Toronto student Victoria Filice never even considered.

According to a CityNews investigative article, a Kenyan man more than 12,000 kilometres away from Toronto, claims he has written hundreds of essays and assignments submitted by Canadian university students over the last year.

CityNews calls this service “contract cheating, where students have a third party complete assignments on their behalf, often for a fee.”

University and college students face many pressures with completing not only one assignment on time, but juggling many other responsibilities than being just a full-time student.

With UofT listed as one of the schools from where students have used a third party writing service, Filice said she has never even heard of these services and does not know anyone personally who has used them.

As time runs out and students’ energies run low, Filice said no matter what, it’s an unethical thing to do and student’s who engage in doing so, should face repercussions.

“I think people use these services because they do not want to put in the work themselves. Using these services, it degrades the integrity of the entire school and program, if some people are not actually working for their grades, while others actually are,” Filice said.

With some students feel the stress to complete their assignments, they also face the pressures of getting a good grade and having it done on time.

Websites like ehomework.ca promise their essay writing service to deliver a high-quality paper.

According to the ehomework website, all of their essays are original works, not a copy-and-paste effort from the internet, not recycled assignments, and not re-used papers. Its essays services range from argumentative essays to research papers, to personal statements.

“I haven’t used these because I am afraid of plagiarism and I am also very particular in the details that I include in my writing,” Samoil said. “I think I have a very distinct writing style, and that it would be very noticeable if I had a third party complete a deliverable on my behalf.”

She said she knows someone who used an essay writing website in helping them complete many of their projects. Samoil said it was easier to pay a fee and have their work done for him than taking the time to write the projects. That person seemed satisfied with the outcome, as it helped them complete his degree.

On Humber College’s website, contract cheating is described as a “form of academic dishonesty where students get academic work completed on their behalf, which they then submit for academic credit (and/or advantage) as if they created it themselves.”

Humber College, along with other colleges and universities, does not tolerate contract cheating.

According to CityNews, it is up to the individual universities and colleges choose their own course of action in addressing academic dishonesty.