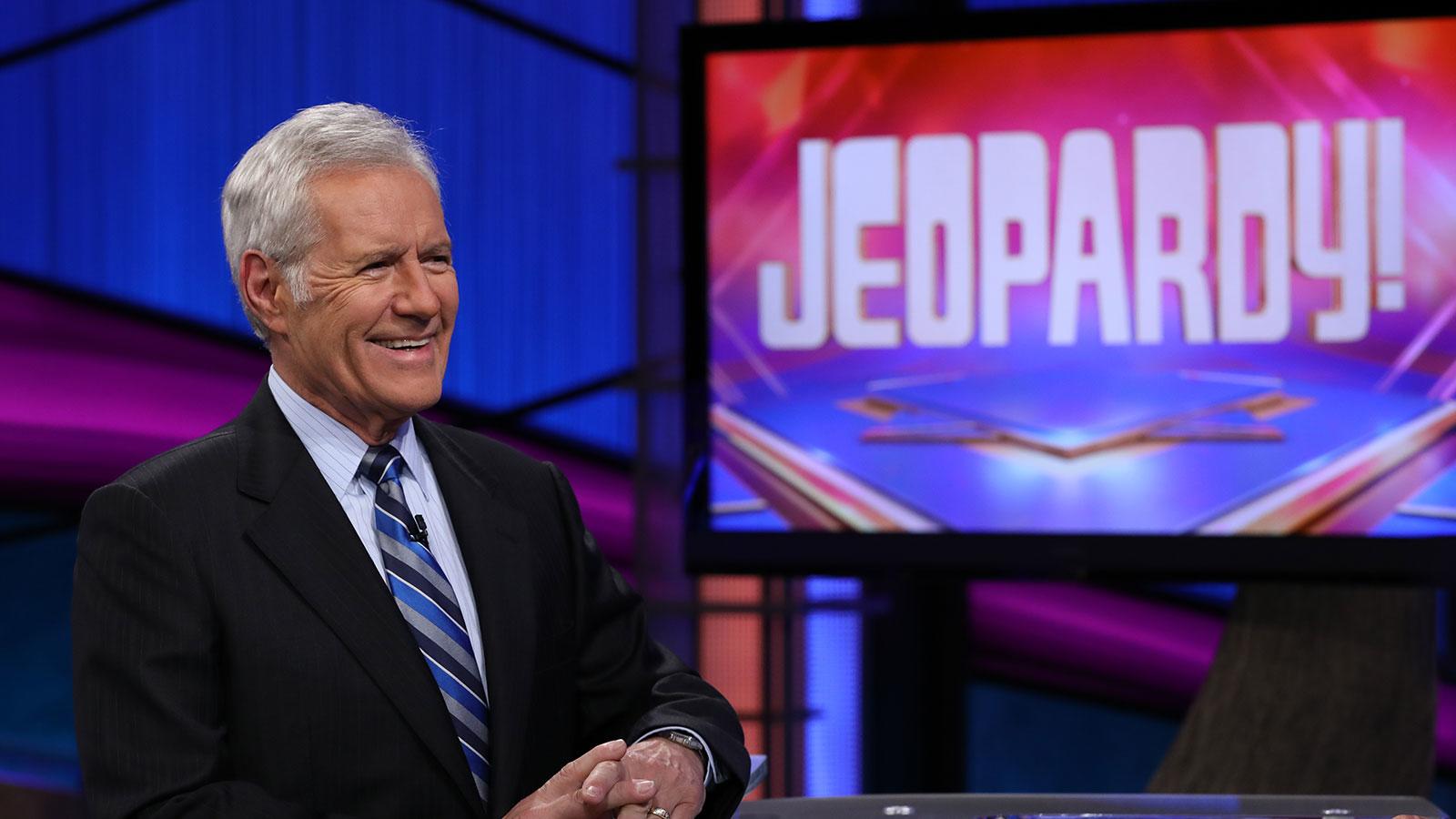 Encouragement is pouring in for Canadian-born Jeopardy host Alex Trebek, who announced on Wednesday that he’s been diagnosed with stage 4 pancreatic cancer.

“Just like 50,000 other people in the United States each year, this week I was diagnosed with Stage 4 pancreatic cancer,” Trebek said in a video posted to the “Jeopardy!” YouTube channel. “Normally the prognosis for this is not very encouraging. But, I’m going to fight this and I’m going to keep working. And with the love and support of my family and friends, and with the help of your prayers also, I plan to beat the low survival rate statistics for this disease.” 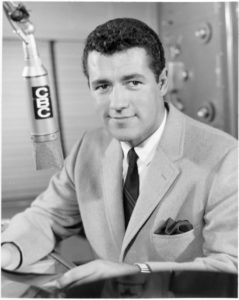 Trebek, 78, was born in  Sudbury, Ont. He attended the University of Ottawa where he studied philosophy. He then made a shift to journalism.

He started his first job with the Canadian Broadcasting Corporation, CBC TV, as a fill-in reporter. He then started hosting the Canadian quiz show Reach for the Top. He has been the host of “Jeopardy!” since 1984.

He’s known for his great sense of humor, which was on display in his announcement when he joked that he must remain the host of “Jeopardy!”. “Truth told under the terms of my contract I have to host Jeopardy for three more years, so help me keep the faith and we’ll win, we’ll get it done.”

After the announcement of his diagnosis, Trebek received support from Canada’s opposition leader, a former Ontario premier, celebrities, “Jeopardy” champions, and fans.

I’m sure I’m among many loyal @Jeopardy viewers who are shocked by this news. To Alex Trebek: know that the prayers of millions of people around the world, including from my family, are with you as you face this challenge head-on. All the best. https://t.co/p9ehsedhFM

So terribly sorry to hear this about Alex Trebek. Very fine man. https://t.co/RqugMUlQeb

I’ve said this before but Alex Trebek is in a way the last Cronkite: authoritative, reassuring TV voice you hear every night, almost to the point of ritual.

This is not Trebek’s  first health problem since the show began. In 2017 he took a brief medical leave after undergoing surgery to remove blood clots from his brain. He also appeared in a video to explain his medical complications at the time.

Trabek said he shares his health news because  it’s ” in keeping with my longtime policy of being open and transparent with our ’Jeopardy!’ fanbase,” Trebek said.

He continued “I also wanted to prevent you from reading or hearing some overblown or inaccurate reports regarding my health. So therefore, I wanted to be the one to pass along this information.”

“when a prominent public figure announces a terminal illness, there is a process of public mourning that involves an element of disbelief that the celebrity as a marker of particular values is going to be absent from our world view, Alex Trebek is an example”, York said

What is an entire community behind you, Alex? @Jeopardy pic.twitter.com/gTr3W6lioG