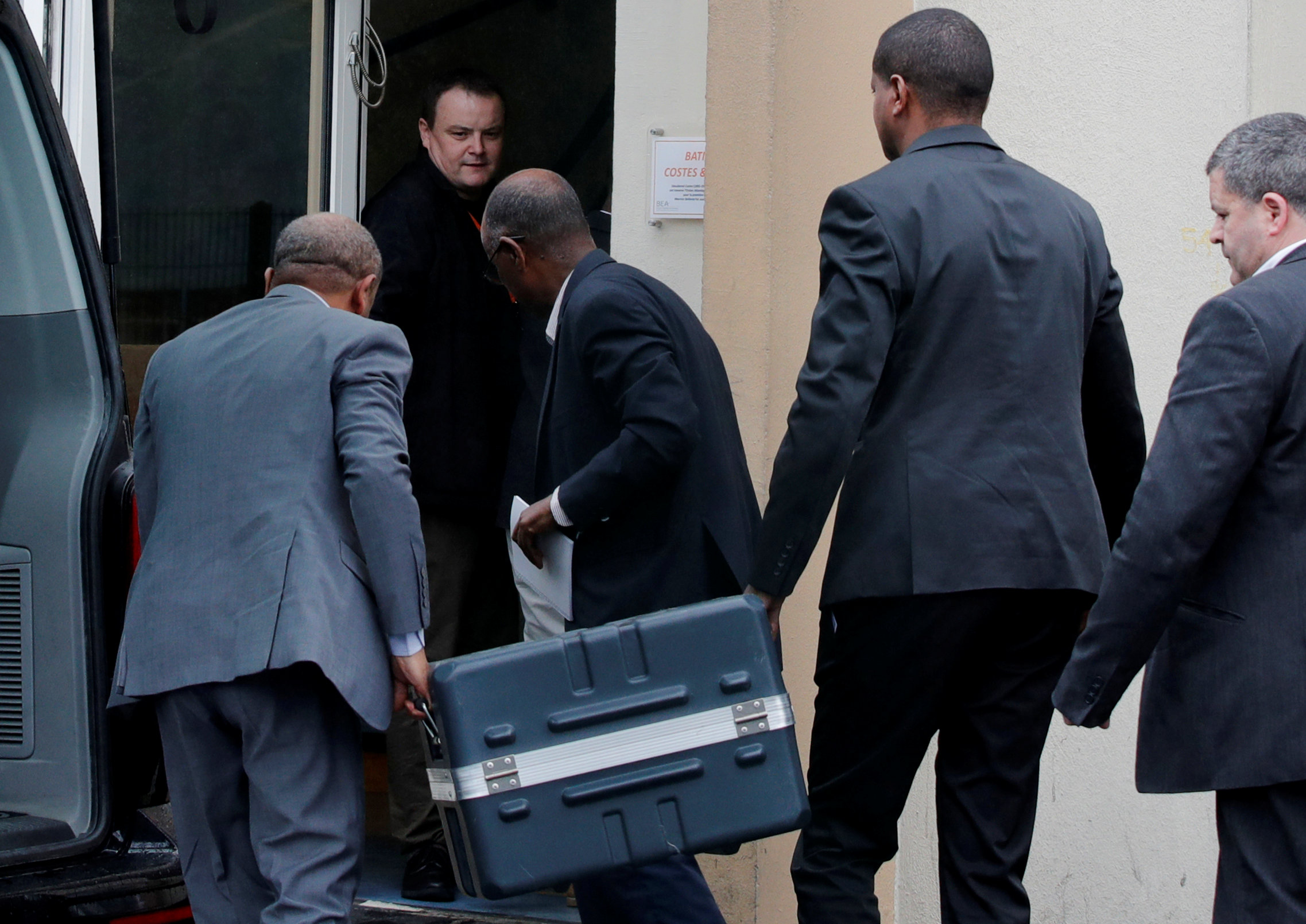 The Boeing 737 Max 8 crashed on Sunday just six minutes after takeoff near Ethiopia’s capital, Addis Ababa, killing all 157 people on board, including 18 Canadians.

The devices from the aircraft made in the US will be analyzed by France’s BEA air accident investigation agency, where they hope to find out why the new aircraft crashed.

“The investigators will pair the live recording from the cockpit with the flight data information, to get a clear picture of what was taking place at the time of the accident,” aviation consultant Robert Rennert said.

The French have an excellent laboratory to read black boxes, according to Aviation Safety Programs expert Micheal Barr.

Originally, Ethiopian Airlines said they would send the black boxes to Germany, but Germany’s Federal Bureau of Aircraft Accident Investigation declined the offer. “This is a new type of aircraft with a new black box, with new software. We can’t do it,” BFU spokesman Germout Freitag said according to Reuters.

After initially refusing to ground their Max 8’s, Canada’s transport minister, and the US Federal Aviation Administration (FAA) said on Wednesday the countries are closing their airspace to the Boeing jet. Other countries including Australia, Germany, China, France and the United Kingdom had already taken that step.

As a result of new data we received this morning, on the advice of experts, and as a precautionary measure, I am issuing a restriction of commercial passenger flights from any air operator of the Boeing 737 Max 8 & 9 aircraft 🇨🇦 https://t.co/KooOlWfBfO pic.twitter.com/6mjm6HsoCp

#FAA statement on the temporary grounding of @Boeing 737 MAX aircraft operated by U.S. airlines or in a U.S. territory. pic.twitter.com/tCxSakbnbH

Boeing said it has full confidence in the safety of the 737 Max 8, in a statement said that they support the FAA decision to ground the aircraft.

“We are supporting this proactive step out of an abundance of caution. Safety is a core value at Boeing for as long as we have been building airplanes, and it always will be. There is no greater priority for our company and our industry. We are doing everything we can to understand the cause of the accidents in partnership with the investigators, deploy safety enhancements and help ensure this does not happen again.”