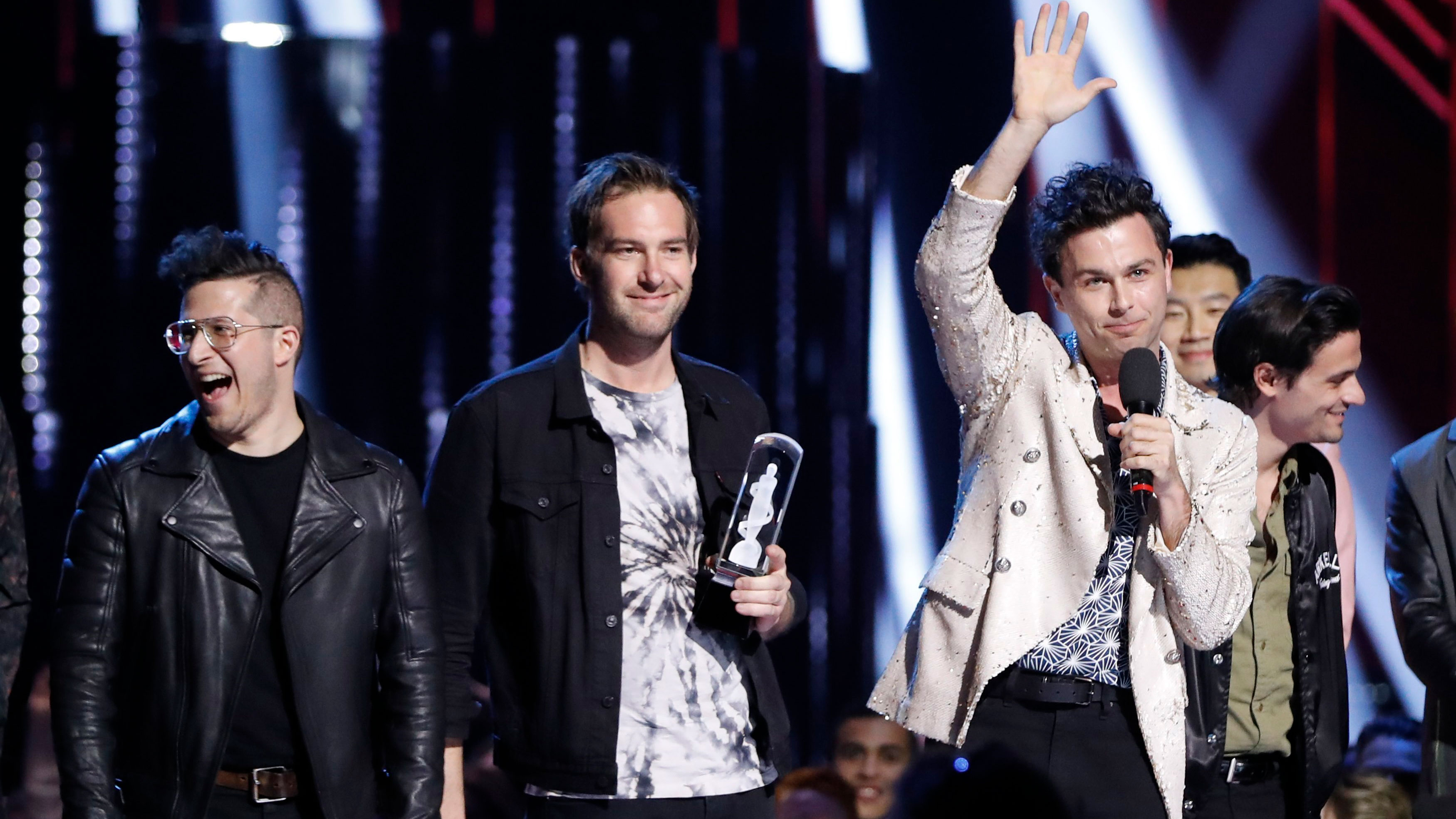 Humber’s renown music program has excelled once again this year at the 2019 Juno Awards, with three Alumni receiving awards out of the 14 Humber nominees.

“Laila was kind of a superstar student [and] and awesome musician,” said Mike Downes, Humber’s Coordinator of the Bachelor of Music program. 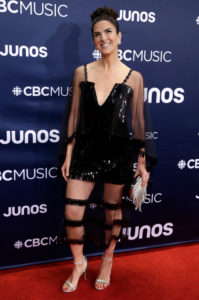 When Biali first started playing jazz at fifteen and in high school when she covered music by Diana Krall in a talent competition, she said during her acceptance speech.

“I can’t tell you what it means to be nominated in the same category as Diana Krall, who really introduced me to jazz,” she said.

Downes was teaching at the school when Biali was a student and said winning the Juno award will help her get recognition for her career.

“It’s not like a magic pill or anything … it doesn’t automatically mean that all of a sudden your career takes off,” he said. “It helps when you’re trying to get jobs and get gigs to say ‘I’m a multiple Juno winner.'”

He said he thinks Humber alumni and teachers do so well at the Juno awards because the college has some of the best students and faculty in Canada.

He said it’s quite outstanding to see the list of Humber alumni’s that are nominated and who have won.

Among the Juno nominees, Robi Botos and Larnell Lewis both teach at Humber and Boto’s album “Old Soul” include works from Lewis and Downes.

“It’s not just us, there are a lot of people nominated in other categories too who were former students and staff,” Downes said. “Yet, there’s tremendous breath in this faculty and with the students.”

On Friday, March 15, Downes was asked to be the music director for the CBC Juno Jazz Showcase this year as well, which had performances by Humber Juno nominees Allison Au, Larnell Lewis, Juno winner Robi Botos, and hosted by Biali.