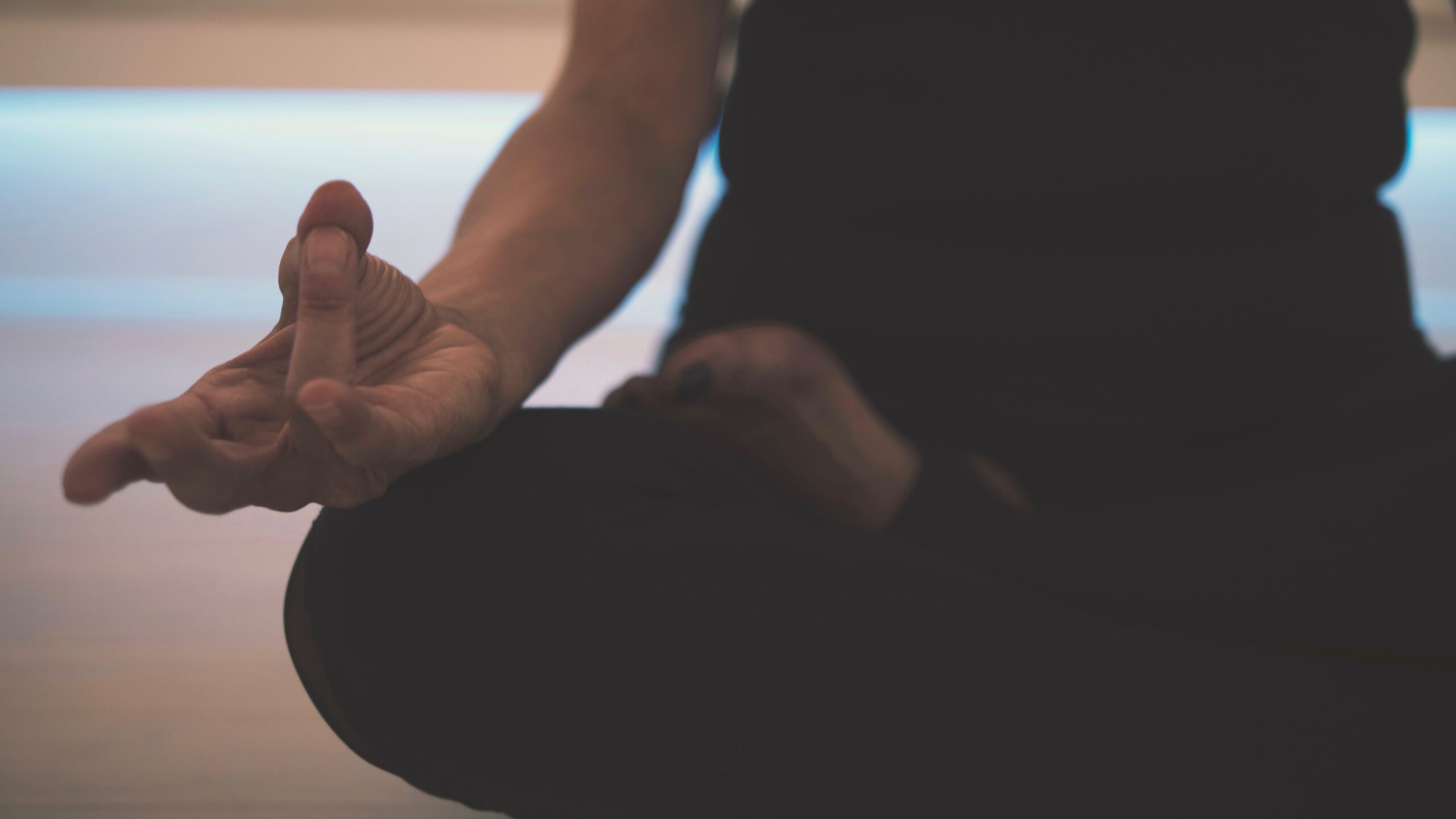 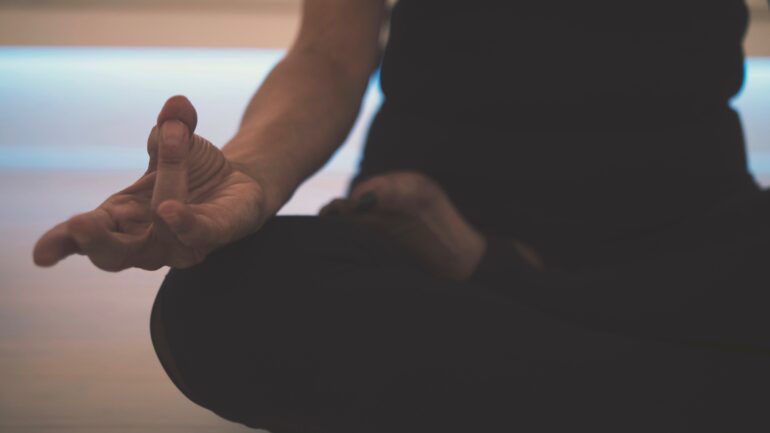 The practice of meditation is often done in yoga classes but people can also practice in the comfort of their own home. Those who practice say they see and feel its benefits to mind and body. (Unsplash/JD Mason)

Meditation is a simple practice of stillness, and that’s often the hardest part.

A recent study done by the British Journal of Psychiatry saw that 20 minutes a day of meditation proved to be an effective treatment for late-life depression.

Riley Graham, 23, a certified yoga instructor in Durham Region who implements meditation into her yoga classes as well her daily life, feels the benefits of meditation in both her body and mind and always receives positive feedback from her students after guided classes.

“There are so many physical and mental benefits to meditation,” Graham said. “What’s most prominent for me is the clarity and self-awareness it brings.”

She sees meditation as a slice of peacefulness in her day.

Graham said when she started meditating three years ago it felt like a chore, but now she looks forward to it every day and it’s become part of her daily self-care routine.

Adam Higa, 24, started his meditation journey in 2016 after his roommate suggested he try it out. Anxiety was consuming his everyday life while he was studying business in his last year at Western University and he wanted to learn how to find a strategy to quiet his busy mind.

Higa was originally skeptical when he downloaded Headspace, a guided meditation app.

“Meditation was very difficult for me at first,” he said. “I found it really hard to just drop all my thoughts.”

Now Higa recommends meditating to anyone he knows.

“We seldom take the time in life to just pause, and I think it’s detrimental to our bodies and mental health,” he said.

Higa feels less anxious daily and even noted he feels a sense of euphoria after a 10- to 15-minute meditation.

Graham said most of her students find it the hardest to allow themselves to actually think nothing at all for once.

“Giving yourself that time to sit down and breathe instead of being bombarded with these subconscious thoughts throughout the day is a true act of self-care,” she said.

Higa doesn’t have a preference to when he meditates. He will take the time whenever it is needed whether it’s in the morning, before an important meeting, or quiet his mind before bed.

Graham hears and sees the most success in her students who meditate in the morning.

She says it helps to start the day off with a clear and calm state. Waking up to an aggressive alarm and going into the full swing of the day early in the morning is a shock to the system, Graham says.

She recommends meditating with the eyes closed to limit all distractions. Everyone has different preferences of whether they like to sit in a chair or lie down.

Doing whatever is most comfortable is important, Graham said.

For those beginning their meditation practice, an app like Headspace or Insight Timer is a great start. Start with shorter periods of time and listen to your body, she said.

Graham said her favourite way to guide a meditation for her class and to practice by herself is by focusing on breathing.

Higa’s most important tip for those wanting to try meditation is to not judge it before trying it.

“There is something in meditation for everyone. You just have to be patient,” he said.