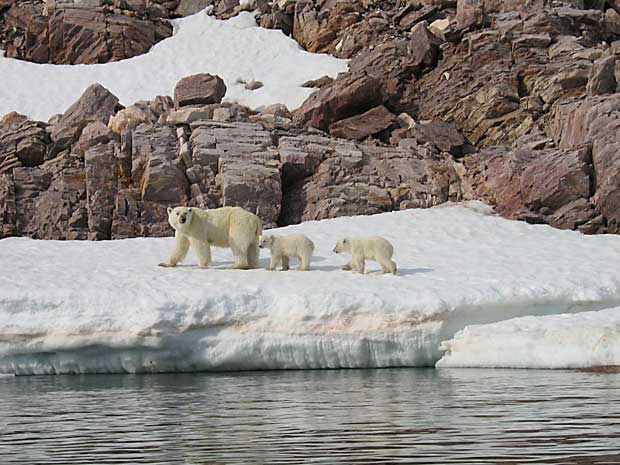 Environmentalists are worried the Ontario government intends on weakening the Endangered Species Act, which is now being reviewed. (Flickr/Alastair Rae)

Environmentalists are concerned the provincial government’s planned review of the Endangered Species act will further weaken protections for vulnerable species in Ontario.

The Ministry of the Environment, Conservation and Parks announced on Jan. 18 it is seeking input until March 4 on ways they can achieve a positive outcome for species at risk while “reducing burden and increasing efficiencies for businesses.”

Rod Phillips, Ontario’s Minister of the Environment, Conservation and Parks, said the review is part of their commitment to a made-in-Ontario environment plan that was launched in November 2018.

“We are consulting to improve the effectiveness of our environmental protections to ensure a balanced approach between a healthy environment and a healthy economy,” he said.

The focus of the review will be on improving the government’s ability to enforce regulations, ensuring the species at risk in Ontario list is based on current science, streamlining approvals and increasing transparency, the ministry said.

Reykia Fick, a forest campaigner for Greenpeace Canada, is concerned the review is a pretext for weakening the protections for endangered species.

Fick is asking the public to respond “quickly and decisively” to the government’s move.

“If we don’t act now, hundreds of endangered animals, plants and other species in this province could die out in the coming years,” she said.

Constance O’Connor, a freshwater conservation scientist with the Wildlife Conservation Society of Canada, said the province needs “a clear, enforceable, science-based protections for Ontario’s biodiversity, not a weakened, gutted act that paves the way for species loss.”

A comprehensive update to Ontario’s Endangered Species Act was originally passed in 2007 by Dalton McGuinty’s Liberal government. It was amended in 2013 to exempt the logging industry from the requirements.

Mike Schreiner, Guelph MPP and leader of the Green Party of Ontario, hoped this review would result in strengthening the act.

“At one time Ontario had the gold standard for an endangered species act and the Liberal government created a whole bunch of exemptions that significantly weakened the act,” he said.

“I don’t hold out a lot of hope in this regard, but maybe the government’s consultation around that will make them realize that we actually need to reverse some of the exemptions the Liberals brought in,” he said. “My fear though is the government is going to further weaken the Endangered Species Act, which is problematic for everyone in this province.”

The Ford government’s proposal is billed as a “10th-year review” of the 2007 version of the Act. The Ministry is asking for consultation from members of the public, Indigenous communities, conservation organizations, and businesses.

There are 243 species currently listed as “at risk” and under threat from habitat loss, climate change, disease and other factors.

The list of species under threat includes dozens of plants, mollusks, insects and fish. Larger endangered species in Ontario include the barn owl, for which a recovery strategy was launched in 2010, the golden eagle and the mountain lion.

The Algonquin wolf, caribou, gray fox, polar bear, and the wolverine are among the animals listed as threatened in Ontario.