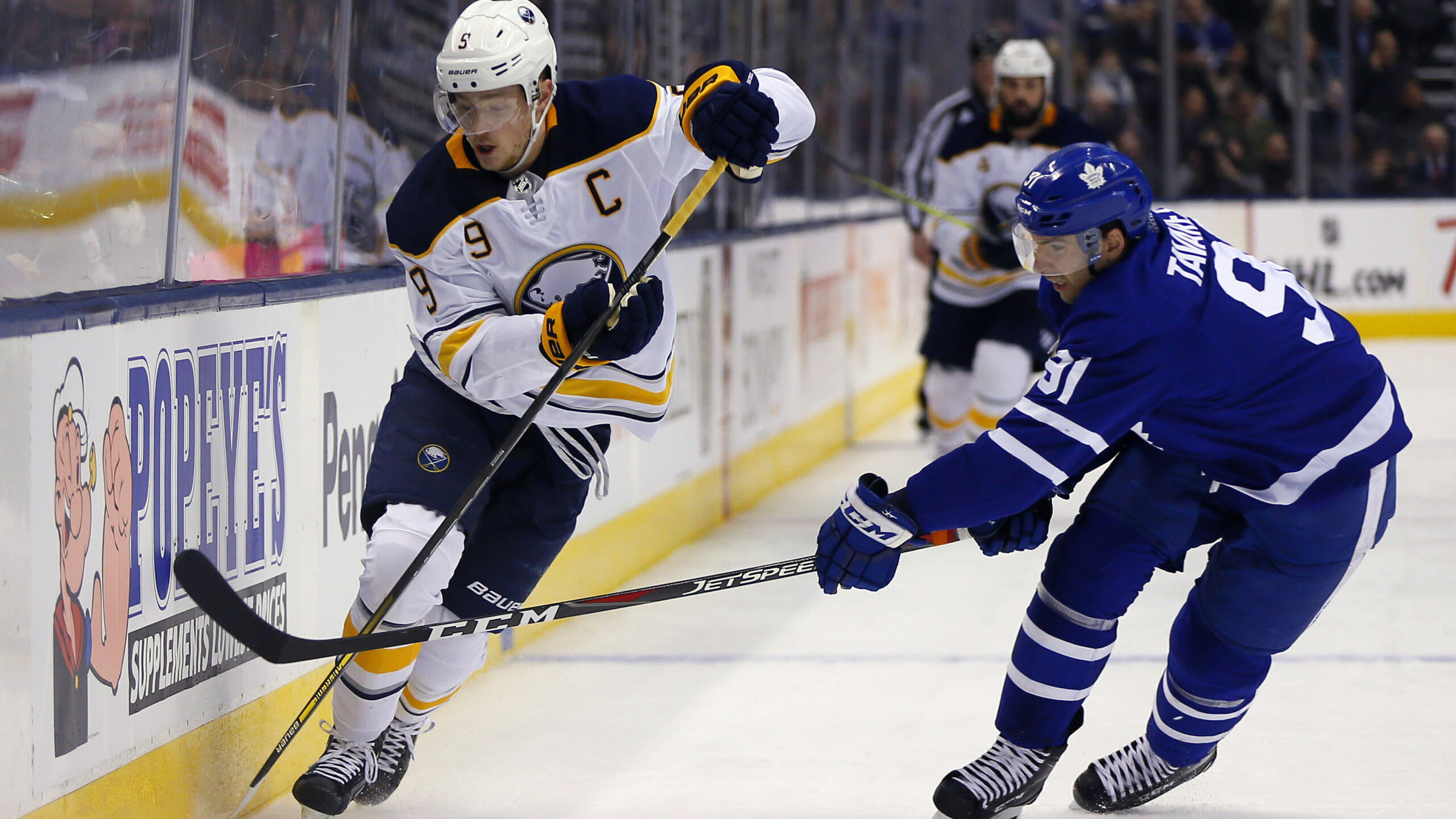 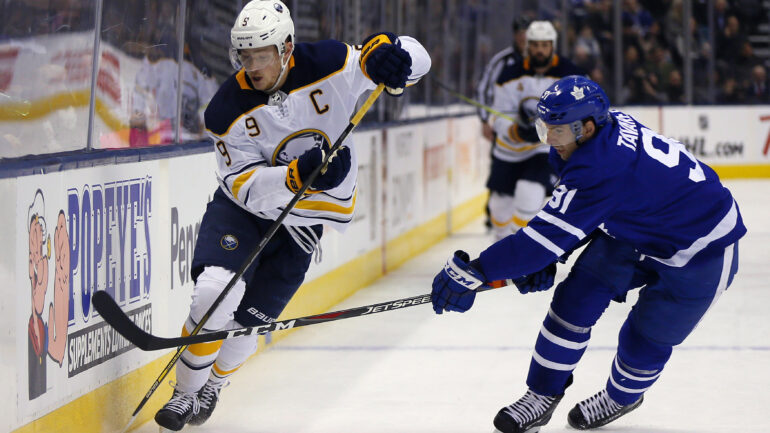 Another Trade Deadline is in the books for the NHL and teams now have their rosters for the rest of the season.

Monday stared off with a steady stream of trades but then for several hours nothing major happened.

Then with minutes to go, GMs got busy with 10 more trades becoming official after the 3 p.m. ET deadline.

Two of the biggest names were traded during the final minutes until the deadline and one was made official after the deadline.

Mark Stone and Wayne Simmonds were on the top of the trade boards all season leading up to the deadline and teams gave up valuable assets to get them.

Here’s a look at Trade Deadline day over the years.