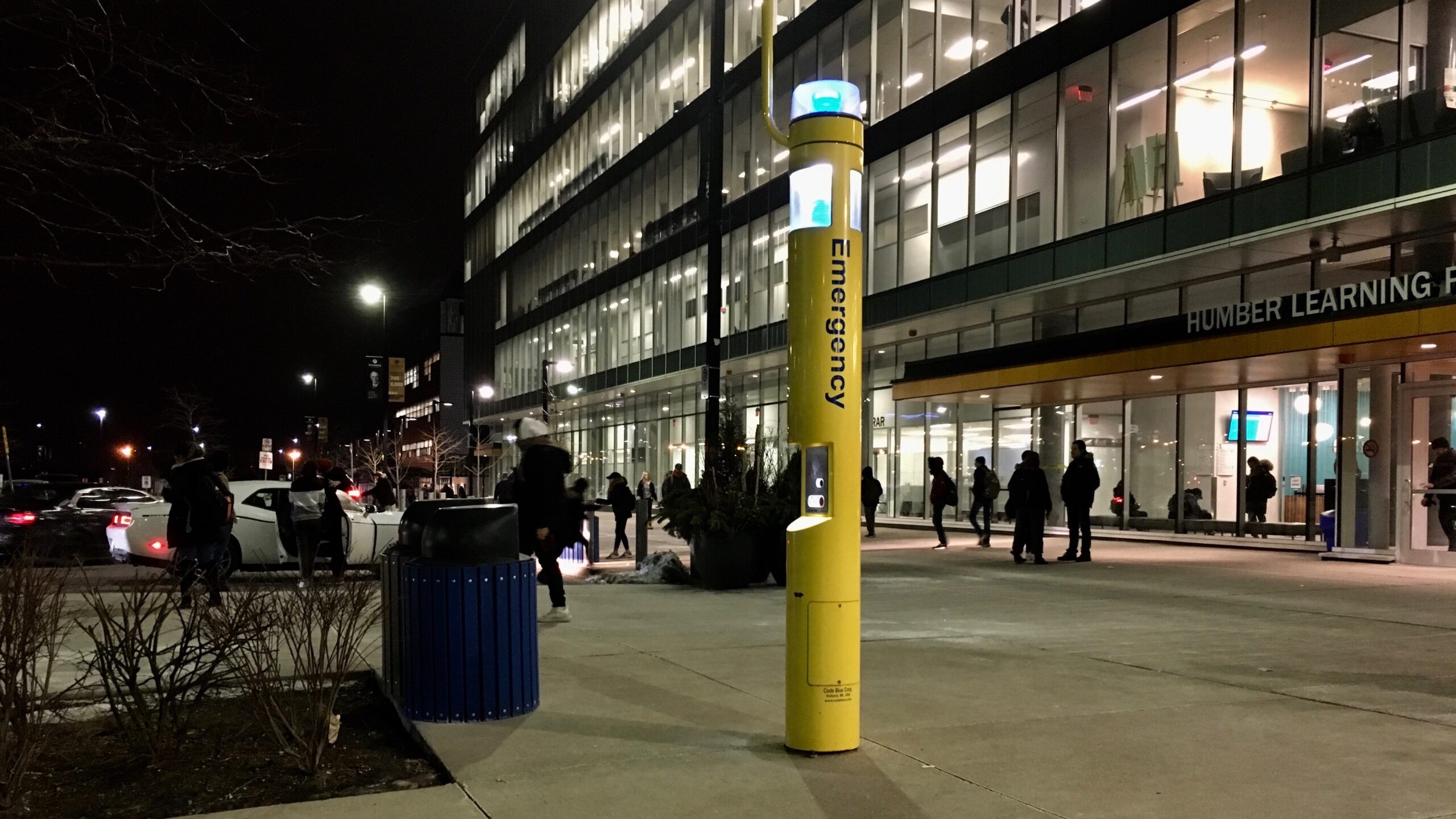 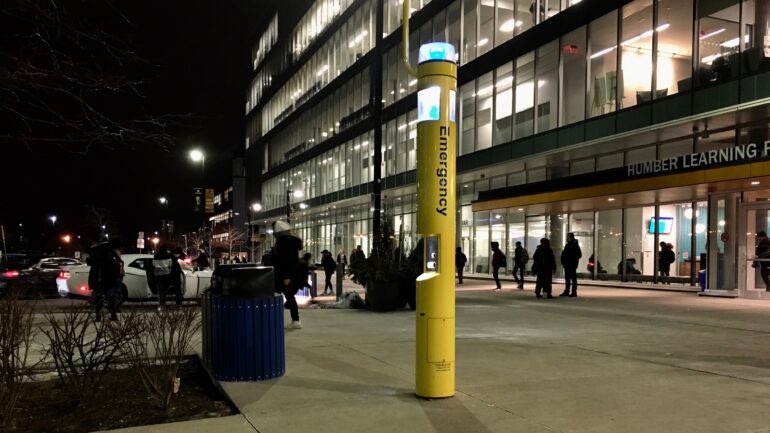 There is a concern among women who commute to Humber’s north campus, specifically those who have to walk in the dark to their vehicles. The recent sexual assault reports at York University, a mere 13 kilometres east of the north campus, doesn’t help alleviate those fears.

In the last two months of 2018, there were three separate reports of violent sexual assault on York’s campus, according to Toronto Police.

A majority of the students at Humber commute to school every day and have about a 10 to 15 minute walk from campus to their cars after their late afternoon and evening classes finish.

Emilie Moutlon, a second year student in Media Communications at Humber drives to school every day. On top of the stress of finding available parking, she has to worry about her safety as well. She is alarmed at hearing about reports of assault on nearby campuses.

Moulton said she not only feels unsafe in the dark but also in the daytime.

Moulton takes preventative measures during her walk to her car at night. She is extremely alert and looks behind her every so often.

Once she gets to her car, she immediately checks the backseat and locks her lock button, Moulton said.

Fortunately, for students like her, there are programs at Humber to make students feel safe and at ease when walking to their car.

Manger of Public Safetly, Nancy Deason assurers staff and students Humber is a safe campus. Unlike York, Humber has very few reports of an assault outside on campus in this past year.

Humber’s security encourages everyone to have a walking buddy when getting to your car in the evening. Security understands it’s not always possible to park near your friends, so there are alternative options to ensure safety for staff and students on campus.

“We have a campus walk program which runs through the afternoon to the evening for night school, and to be honest it’s 24 hours. If someone wanted an escort at 9 a.m., we’d be happy to have security provide that,” Deason said.

The walk service assists students and staff to any of the bus loops, their car, or residence. If the service is required, the easiest way to reach security is to call them or stop by the office during business hours in building NX, she said.

Although security believes Humber is a safe community, Deason urges students to be aware of their surroundings at all times on campus.

“Walk in well-lit areas, make sure that you have a hand or both hands-free, have your keys ready when you are going to your vehicle,” she said. “Don’t be afraid to make a scene if you think someone is following you and ideally don’t have headphones in when walking.”

Deason reminds students in non-emergency situations to not be afraid to contact the Department of Public Safety at any time if you see or hear of anything suspicious that you’d like to share.

If at any point students feel seriously threatened or unsafe, they can call the emergency number at (416) 675-6622, or if in close proximity, they can ring one of the many yellow emergency polls located on campus.