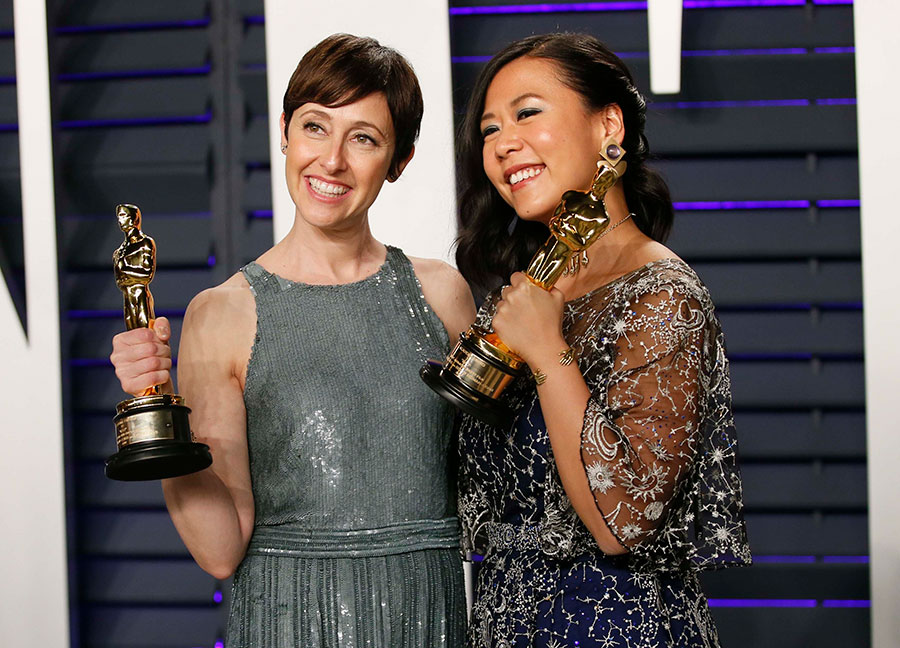 Shi is also the first women to ever direct a short film at Pixar.

“To all of the nerdy girls out there who hide behind their sketchbooks, don’t be afraid to tell your stories to the world,” Shi said during her acceptance speech last night.

Shi is a Canadian storyboard artist and director for Pixar and has been working there since 2011. Shi has worked on multiple films including Inside Out, Incredibles 2 and Toy Story 4.

Shi shared the Oscar with producer Becky Neiman-Cobb. The short film beat out two other Canadian animations — “Weekends” by Trevor Jimenez from Hamilton and “Animal Behaviour” by couple David Fine and Alison Snowden based in Vancouver. 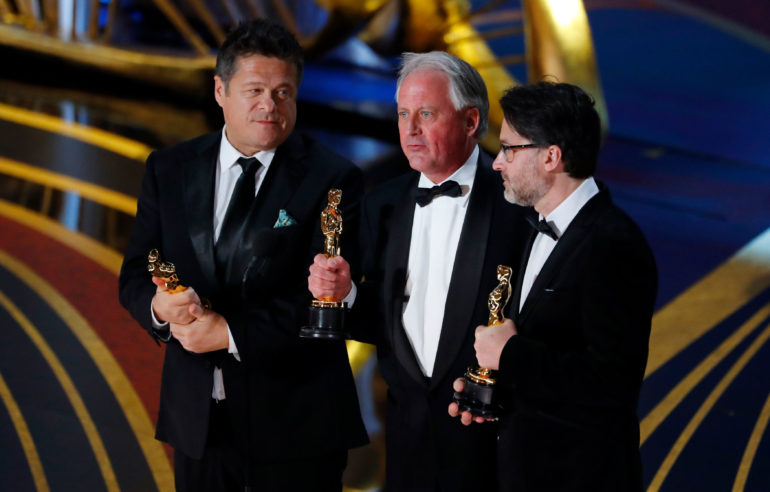 During his acceptance speech, Massey gave a massive shout-out to Brian May and Roger Taylor and said, “thank you so much for your music and for your collaboration and your support.”

Massey dedicated his awards to his four kids. He had a total of eight nominations.

Below is a full list of the winners and nominates from the Oscars.