Published On February 4, 2019 | By terrencebishundayal | News 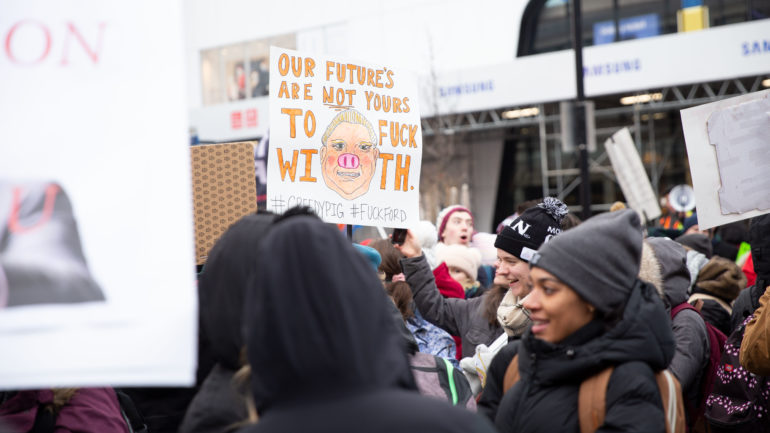 54 per cent of Humber College students benefitted from free tuition during the 2017-2018 academic school year, according to a new data analysis conducted by CBC News.

With 11,596 students receiving non-repayable grants, the college was ranked 13th out of 47 post-secondary intuitions in terms of reliance on OSAP’s free tuition initiative.

Across the province, under the old OSAP rules and policies, 40 per cent of full-time post-secondary students were provided with free tuition.

Based on CBC’s analysis, the hardest hit people are college students as university students rely less on non-repayable grants.

Under the previous OSAP, almost 100 per cent of students were OSAP dependant.

Tara Azeez, a first-year graphic design student, said, “It will be tough for students to come to the campus if they are under $50,000 income.”

However, students or parents who are at the border line of $50,000, may still not be able to pay for their program, said Azeez.

Paying tuition is just the tip of the iceberg, as other payments include books, parking, equipment, groceries and more, she said.

Evan Carpenter, a first year graphic design student, agrees with the recent protests against the OSAP changes. The government should really re-evaluate where people are coming from, in terms of their income, and think over again how the changes really affected the students, he said. 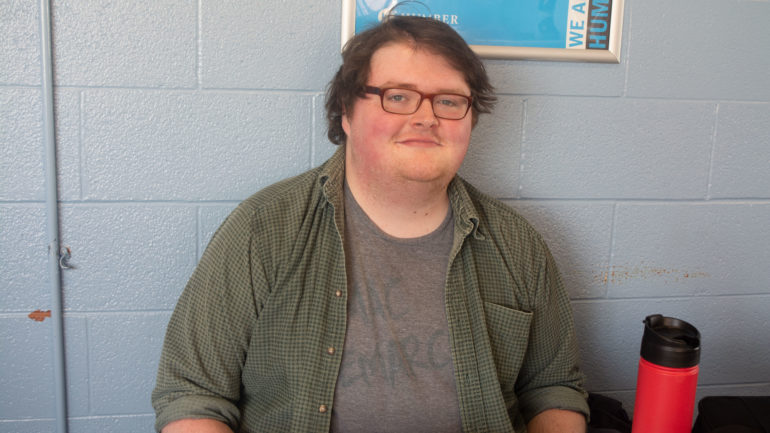 “I know some friends who work, but they need the OSAP funding as well,” said Even Carpenter. (Terrence Bishundayal)

Carpenter sees how his friends are struggling with their finances and no doubt fewer students will be funded when they return to school in September.

Both students are especially worried about the removal of the six months interest-free period after graduation.

For some students, it means they will have to save cash prior to starting a program and could likely study part-time in order to continue paying for their finances.