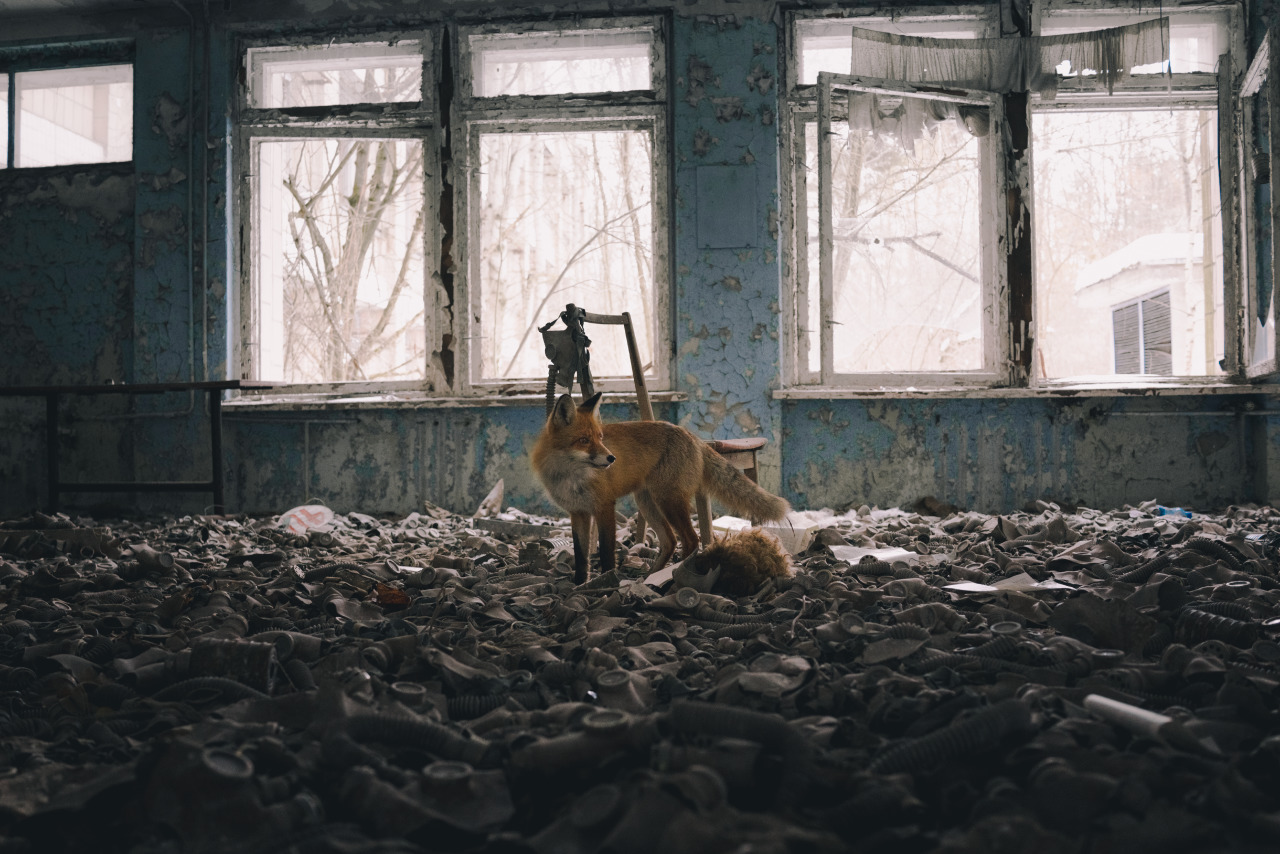 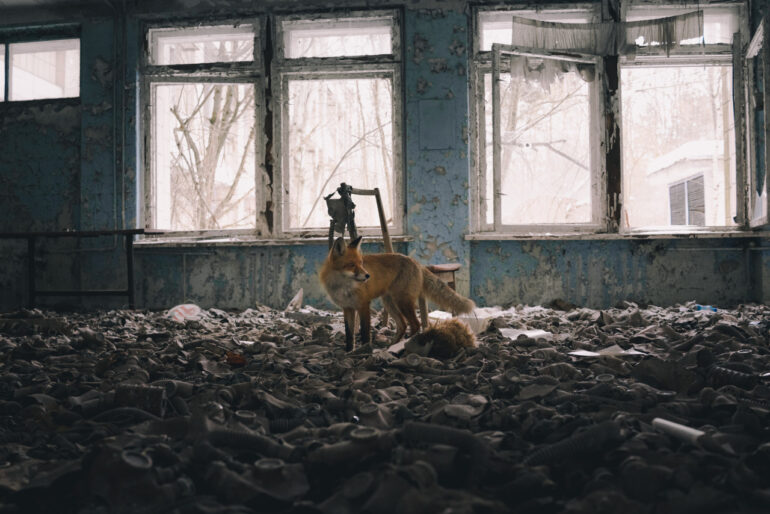 Admirers of wildlife photography can be inspired to take their own photographs as the Wildlife Photographer of the Year exhibition is back at the ROM in Toronto from Dec. 1 to Mar. 31.

Manager of the Schad Gallery of the Biodiversity at the ROM Mark Peck explained how anyone could enter the competition.

“The competition had 45,000 entries from 90 countries, bringing the best photographers from around the world whether they are amateurs or professionals,” Peck said.

He explained that the six judges narrow down the photographs to the top 1,000 and then select the top 100 based on a number of categories. 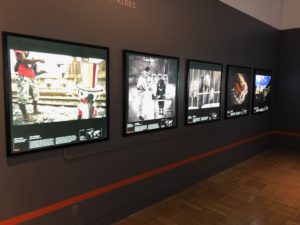 A collection of art from the Wildlife Photographer of the Year exhibit. (Simran Cellini)

The Wildlife Photographer of the Year exhibition is broken down into different categories such as habitat, portfolios, young photographs, documentaries and more.

Peck highlighted two photographs that he believed that attendees would remember.

The first photograph is about a gorilla and is called Kuhirwa mourns for her baby, taken by Ricardo Nunez Montero.

“The gorilla with her dead child is an incredibly powerful photograph and its one that you are not aware that it is happening till you read the caption,” Peck said.

The second photograph features another mammal and is called Ahead in the game from Nicholas Dyer.

“It features African wild dogs, it looks like they’re playing a game of ball, then you look closer and it’s a head of a young baboon that is the ball that they are playing with,” Peck said.

Peck then talked about how the exhibition’s atmosphere is different to other shows.

“From a museum’s perspective you often see people going through a gallery reading some of the labels or passing all of them,” Peck said.

He discussed how the exhibition has great photography with detailed information provided.

“It tells people how the photography was inspired, a wonderful conservation message and what were the problems and some of the solutions,” Peck said.

Peck also expressed that he wanted wildlife photography to inspire all ages.

“We have to find ways of engaging young people and old people as well,” Peck said.

Family man and grandfather Paul Manly has been attended the Wildlife Photographer of the Year exhibition for years.

“I am with my family so I found it wonderfully loving and intimate but I find the pictures exhilarating,” Manly said.

Manly mentioned how the exhibition inspires him to continue taking nature photographs and believes that people need direct exposure to nature.

“We can’t exist without the world around us,” Peck said. “Let people see how beautiful nature is and experience first hand itself.”