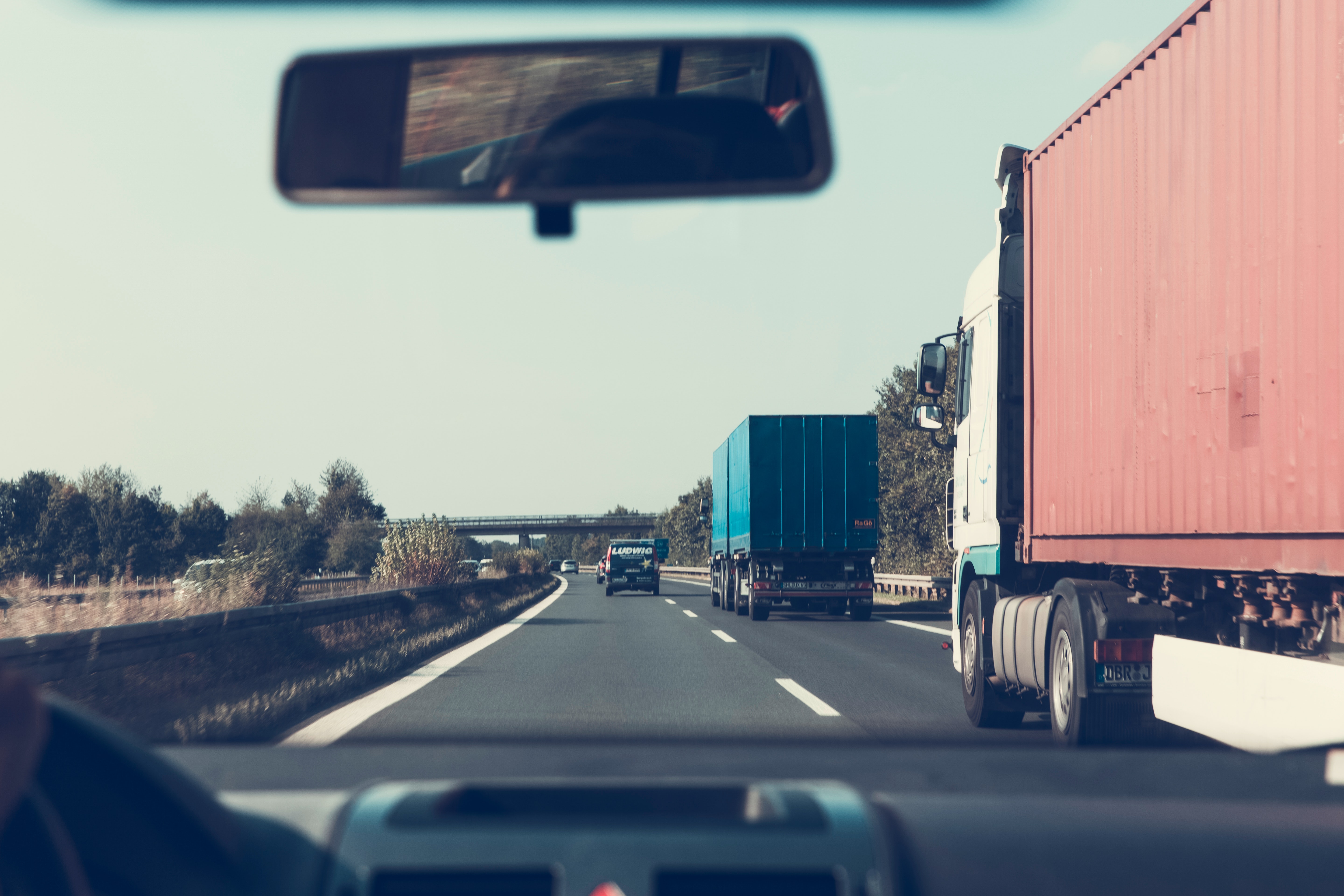 The trucking industry has not gotten safer in Ontario despite tragic crashes the one that involved the Humboldt Broncos hockey team in Saskatchewan that killed 16 people in 2018. (pexels)

Jaskirat Singh Sidhu, the driver who caused the Humboldt Broncos bus crash, left the Melfort Sask. provincial courthouse with a look of shame on his face, after pleading guilty to 29 counts of dangerous driving.

The April 6, 2018 crash at a rural intersection in Sask. that killed 16 people and severely injured 13 others was caused by his careless driving and nothing else.

And, as tragic as it is, it put a spotlight on the trucking industry and the dangers it can cause.

In a country where there are more than 1 million registered medium and heavy trucks, issues in the trucking industry tend to go unnoticed and statistics show that roads have not gotten safer from trucks.

A statement from MTO senior media liaison officer, Bob Nichols, said the ministry conducts the most inspections out of any North American jurisdiction and has some of the highest fines for violations. But 2017 saw the highest number of deaths by truck collisions in Ont.

Since the Humboldt crash, efforts have been made across Canada to improve trucking safety.

The MTO instituted mandatory training for all new drivers in July 2017, and other provinces are following suit. Saskatchewan, for example, intends on legislating mandatory semi training by 2020.

Prior to this, drivers could, hypothetically, become a truck driver, without any training.

“If you went and passed the (road) test … you were a truck driver and could theoretically haul over 100,000 pounds on the highway,” said Marco Beghetto, vice president of communications for the Ontario Trucking Association.

Despite this new regulation, Rob Jackson, a senior instructor at Humber College Transport School, said there are still schools that find loopholes.

“Some schools still find a way to circumvent it … so it’s no different than it used to be,” he said, referring to the Toronto Star’s 2014 investigation into truck driving licensing mills.

This policy also only applies to new drivers. Those who have already received their licences are not required to undergo new training, so there may still be drivers on the road who have not received any standardized training.

Over the last two years, the numbers show that trucks have not taken greater efforts to be more compliant. In 2018, 697 charges were issued, up from 2017, where 449 charges were laid out as a part of Operation Corridor.

Beghetto said the Ontario Trucking Association is trying to work with the MTO to improve their auditing system and weed-out the companies that are the least compliant.

“What we want is targeted audits. Why spend your resources auditing a carrier that is repeatedly responsible … when you have much of the industry that goes un-audited,” he said.

The MTO said they have conducted more than 100,000 vehicle inspections in 2017, but that makes up roughly half of all registered medium and heavy trucks in Ontario.

With so many trucks and companies in the province, it is easy for certain carriers to go under the radar.

Jackson said the Humboldt Crash was avoidable and proper transportation schools train students for situations like the one Sidhu was in.