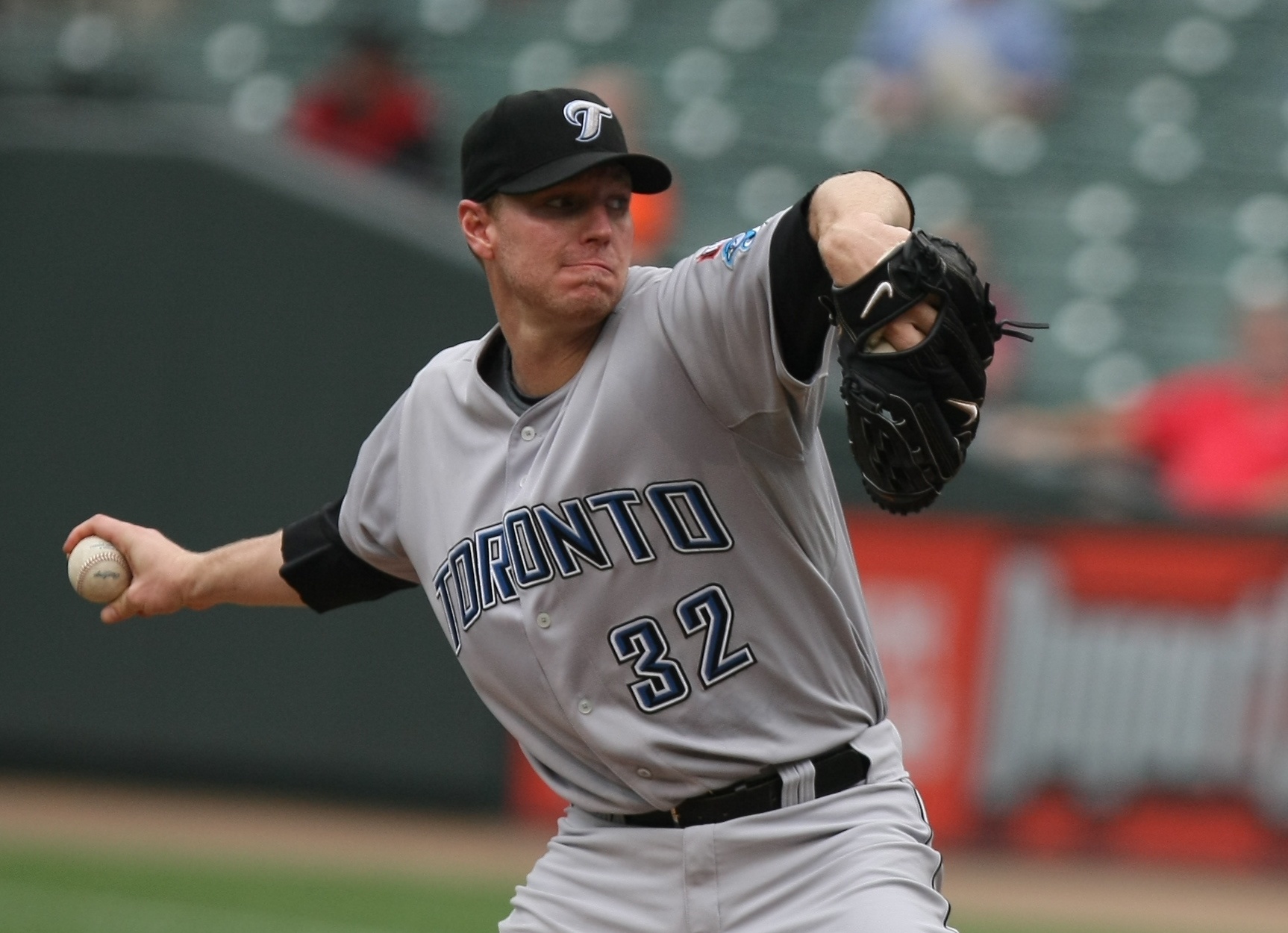 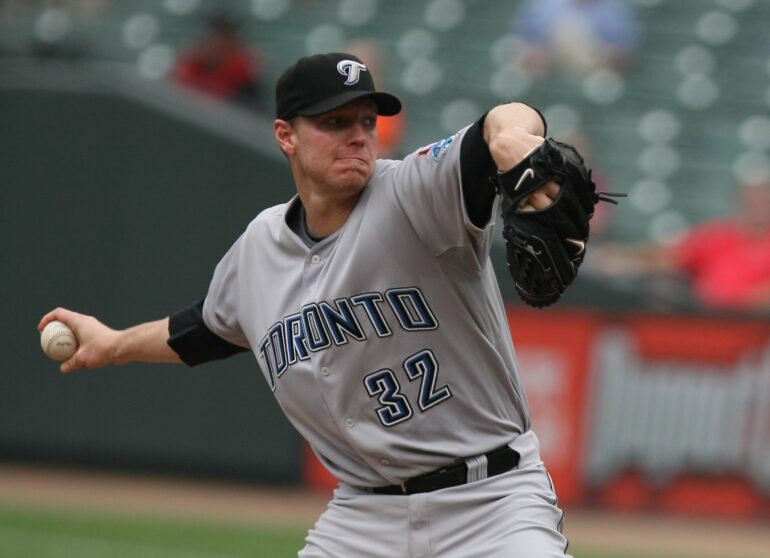 Roy Halladay spent 12 seasons with the Toronto Blue Jays from 1998 to 2009. (Flickr/KeithAllison)

Roy “The Doc” Halladay will enter the National Baseball Hall of Fame without a team logo on his plaque, despite 12 stellar seasons with the Toronto Blue Jays.

This came as a shock to the baseball world. In 2016, Halladay said he would like to be wearing a Blue Jays cap on his plaque if he were to ever be inducted into the Hall of Fame.

“I’d go as a Blue Jay. I wanted to retire here, too, just because I felt like this is the bulk of my career,” Halladay told the Toronto Star when he was at the Blue Jays 40th anniversary celebrations in 2016.

Many fans took to Twitter to voice their confusion. Halladay became even more beloved for many baseball fans after he died in a plane crash in 2017.

Why did Roy Halladay sign a one day contract with Toronto at the end of his career? Because he wanted to retire as a Blue Jay! He would want to go into Cooperstown with a Toronto Blue Jays cap! #BlueJays #congratsDoc

The @baseballhall is a prehistoric, self serving institution
All it exudes is an archaic stench of tone deafness
That said, Roy Halladay not going into HOF w @BlueJays cap is a slap in the face to CDN Baseball fans
His wife acted against his documented best wishes & common sense.

Hopefully the @baseballhall and @HallofFamePrez step in and overturn the awful decision made by his family and have Roy Halladay inducted with a blue jays hat on. Complete joke that best player in team history going in with no cap because of 4 years in Philly. Awful

Ian Hunter, who writes for The Hive and focuses on the Blue Jays, said either way, Halladay was a one of a kind pitcher.

”He was a baseball unicorn. We’re not going to see anyone like him ever again,”  Hunter said. “You can’t tell the story of the best pitchers in baseball in the 2000s without mentioning Roy Halladay.”

While the Jays have seen many great pitchers over their 42 seasons, Hunter said he thought Halladay is the greatest pitcher in the franchise’s history, right after Dave Stieb.

“I would say he slightly edges out Dave Stieb,” Hunter said. “He was a Cy Young Contender every single year.”