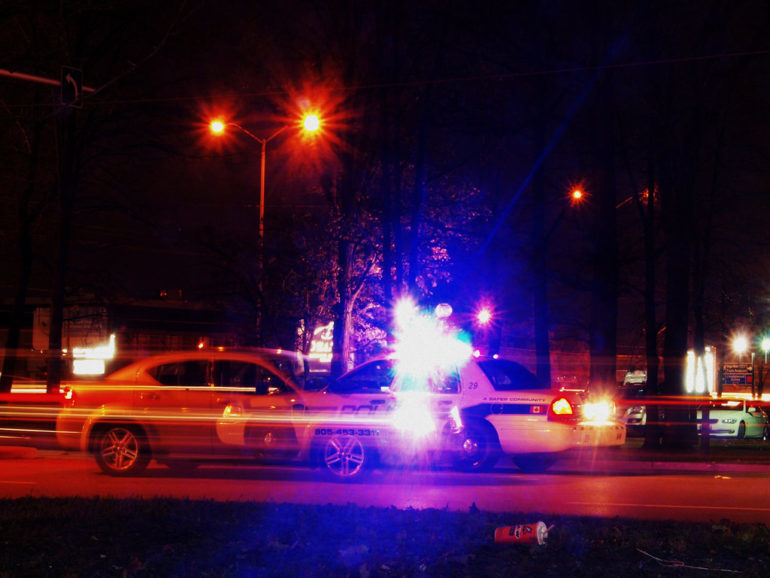 Governments at every level are working to curb this year’s rise in gun violence after a particularly dangerous Toronto weekend where four fatal shootings happened within a 48-hour period.

Toronto Police has seen an increase in the number of shootings this year. Police reported 199 shootings as of June 25, an increase from 170 shootings by this date in 2017, and 87 at this point in 2014.

Each level of government has faced questions on rising gun violence in Canada’s largest city, and many advocates are pushing for stronger measures to restrict gun sales.

“To curb the number of shootings in Toronto, the best thing that we can do is building safeguards into these regulatory and legislative frameworks that will prevent these guns from ending up in the hands of people who mean to cause harm to themselves and others,” Meagan Trush, Coalition for Gun Control spokesperson said.

But many critics feel the proposed legislation to address gun violence doesn’t go far enough to fully address the issue.

The federal government passed new firearms control legislation in Bill C-71 last week and is to be referred to the Senate this fall. The bill enhances Canada’s background checks for those seeking a firearms license by taking into account an applicant’s entire history. It will focus on criminal, mental health, addiction and domestic violence records, rather than just assessing an applicant’s last five years.

The legislation also requires retailers to keep records of all firearms inventories and sales.

But Trush wants to see amendments that would allow the police easier access to records that can trace firearms sales, as they’re able to do in the United States. These regulations used to exist in Canada, until legislation under past governments relaxed firearm provisions.

“C-71 is an important first step, but in my view does not go nearly far enough,” Trush said.

“In order for police to gain access to that information, they would require a warrant, which can delay their access to potentially life-saving information,” she said.

Other local community groups advocate for a broader scope on how to address gun violence in Toronto communities by directly engaging with those impacted by shootings.

The Zero Gun Violence Movement is a city-wide collaboration between organizations working to reduce gun violence through education, advocacy and engagement.

Young residents in communities are experiencing worsening gun violence in Toronto have told March it is easier to get a gun than a job. This has strengthened the movement’s belief that stronger initiatives to curb inequality and aid employment, along with stronger tracking of firearm sales and resales, will have a stronger effect to prevent gun violence, he said.

To the Coalition for Gun Control, legislation under Stephen Harper’s Conservative government in 2012 and 2015, and gun culture seeping in from the United States have amplified Canada’s firearm regulation problem. The Conservatives’ relaxed controls on prohibited and restricted weapons and dismantling of the long-gun registry worsened Canadian gun control, Trush said.

“Certainly, Members of Parliament, we are hearing that they are under significant pressure from the gun lobby in Canada,” she said. “The type of information being kept and the access to that information on the part of law enforcement is nowhere near what is required to make this an effective tool for public safety.”