A look at the career of coach Dwane Casey 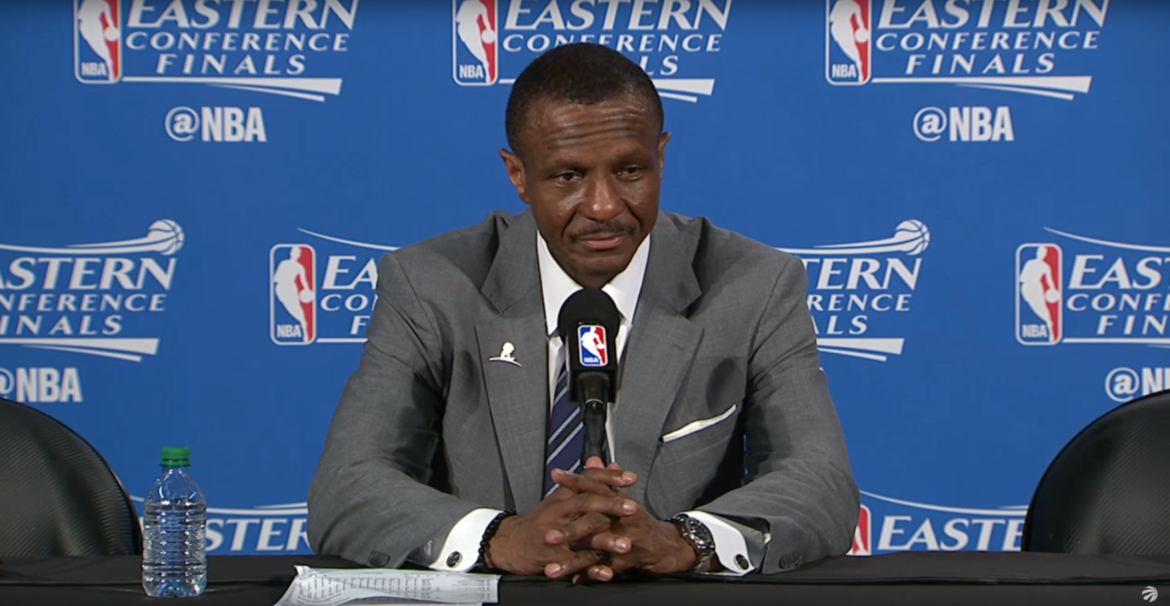 It’s been quite the year for the Toronto Raptors’ former head coach Dwane Casey. He broke the franchise record for wins, lost in the playoffs to the Cleveland Cavaliers for the third straight year, was fired by Raptors’ management and won coach of the year at the NBA awards.

Casey spent seven years as the bench boss for the Raptors and during his tenure there were many triumphs and heartbreaking defeats.

Humber News looks at the timeline of Casey’s career in Toronto: