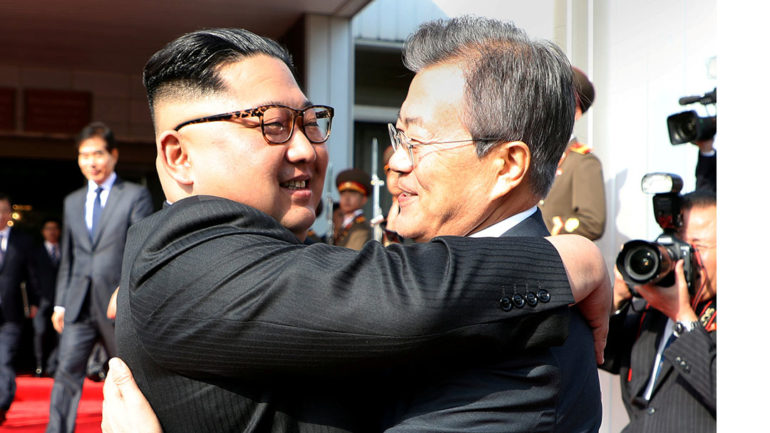 Trump announced the arrival of Kim Yong-chol, the Vice-Chairman of North Korea, in a tweet and the discussion is expected to occur in New York.

The move was unexpected since Trump abruptly canceled denuclearization talks scheduled for June in Singapore and returned to a critical attitude towards North Korea.

Since the beginning of 2018, the relations between the White House and Pyongyang have been through many ups and downs.

The timeline below shows the major events which are considerably contributing to the tension between two sides.