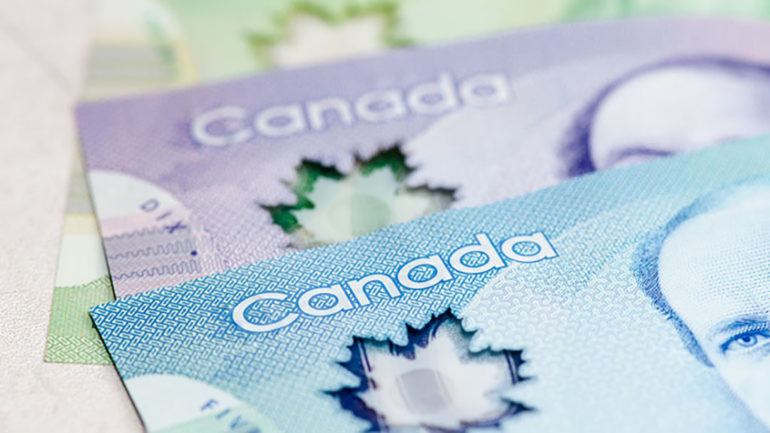 Students are offered a payment plan set-up if they are not able to clear their balance by March 16.

Humber student Edward Hitchins said he was surprised when he got the email even though he’s no stranger to payment issues at the college. Hitchins said he thought it was because they figured he was graduating soon and Humber didn’t want him to leave without paying everything in full.

“They offered a solution so I’m going to work on the repayment now,” he said.

Hitchins has set up a payment plan for himself and says it’s somewhat reasonable. His plan requires him to make weekly payments of several hundred dollars.

Thanks to support from his family, Hitchens is confident he can make the payments and is no longer stressed by the debt.

“They’re asking for 25 per cent from now till the sixth of April so that’s about 400 bucks a week. So I’m paying half of that, my parents will help me pay half, I also got this freelance job that’s going to pay a good chunk of change too,” Hitchins said.

He said the pressure isn’t off completely but it has lightened up.

“I’m happy because I don’t have to worry about it as much as having to pay the whole thing back in one shot, which is obviously good,” Hitchins said.

“It really sucks because I have to intern on Fridays and I’m up at 7 a.m. and I usually go till 1 a.m. So if I get a couple [extra] hours here and there at my job it’s not going to kill me,” he said.

The strike has compounded Hitchens’ frustration, saying Humber is being very unfair by burdening students with deregistration.

“You had to get back into the groove of it, and then once you got back into this groove, you get dropped with this massive weight on you. ‘You haven’t failed any classes, your average is up to par, but you can’t pay us any money so we’re going to kick you out anyway.'”

A Humber student, speaking on the condition of anonymity, said she was “absolutely livid” when she got the email. She paid her fees late, but still paid.

“I felt like I wanted to cry honestly,” she said.

Unlike Hitchens, the student was confused about where her money may have gone, if not to the school. She said the email she received had her professors’ names attached and thought it was something very serious.

“It just made me feel like ‘Oh my God, am I at risk? Did the money get lost when it was transferred from my bank? What the hell happened?'” Smith expresses.

She was more worried than anything and quickly got into contact with financial services to clear things up. However, she was hesitant, since she’s had issues with the department before.

She has since emailed her program coordinator and professors back letting them know about the situation.

“I am basically playing the waiting game, but as far as I’m concerned, I have a right to be here.”