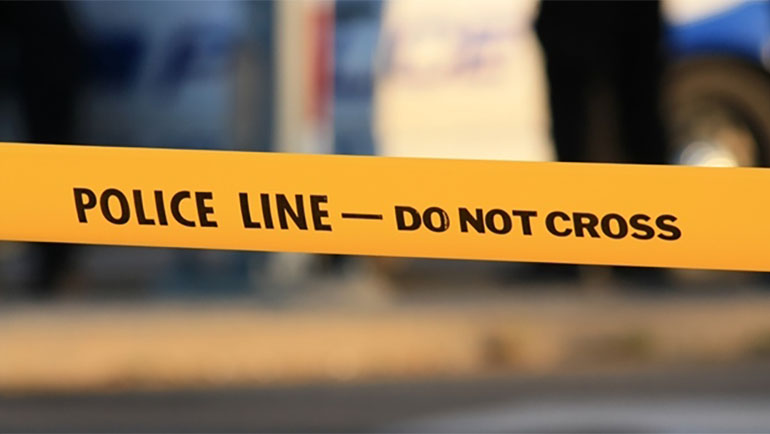 The 15th pedestrian victim of 2018 was struck by a vehicle Thursday evening in Richmond Hill.

It is confirmed that a woman was struck walking near the Yonge and Hwy 407 area. The driver remained on scene.

The number of pedestrian collisions has been increasing rapidly since the beginning of the year, marking five hits within the first two weeks of January.

The woman involved in Thursday’s accident was rushed to hospital where she later died from her injuries.

Police now say a pedestrian hit by a vehicle in Richmond Hill remains in hospital in critical condition. They previously said she had died of her injuries. MORE: https://t.co/9yKmVu92Yv pic.twitter.com/cvwARqz7VD

Below is a map that shows the locations and reports of the accidents that have happened so far this year.