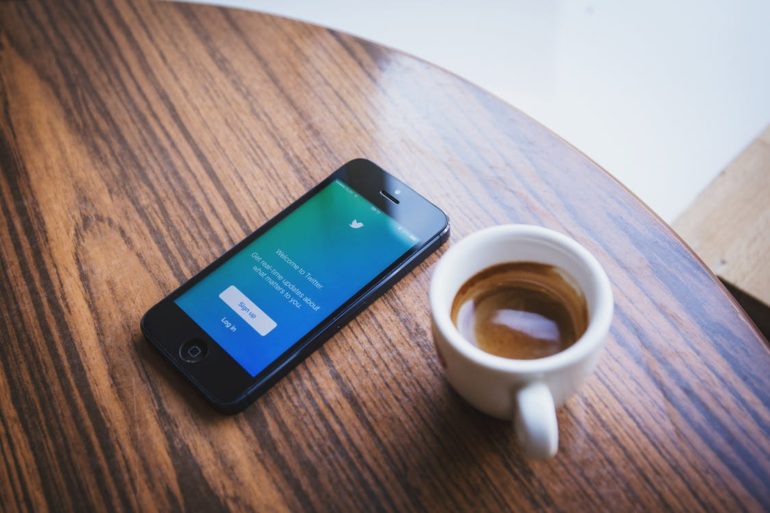 “Today, we are starting to enforce these policies across Twitter. In our efforts to be more aggressive here, we may make some mistakes and are working on a robust appeals process. We’ll evaluate and iterate on these changes in the coming days and weeks, and will keep you posted on progress along the way,” the company wrote in a statement Monday.

In November Twitter announced they would suspend user’s accounts affiliated with violent organizations such as accounts linked to neo-Nazism.

“You also may not affiliate with organizations that — whether by their own statements or activity both on and off the platform — use or promote violence against civilians to further their causes,” the update reads.

The site paused its verification process in November and removed verified badges from right-wing figures, including Jason Kessler, a white supremacist who organized the “Unite the Right” rally in Charlottesville in August.

Twitter suspended an unknown number of accounts on Monday, including one belonging to Jayda Fransen, the Britain First leader whose videos critical of Islam were retweeted multiple times by U.S. President Donald Trump last month.

Tweets can still include hate imagery, but users will have to click through a warning to see them, the company said. Besides being banned from profile photos, hate images may be further restricted where national laws require, as in Germany.

The Nazi swastika was the only specific example of a hateful image that Twitter gave, but the company said it would try to give warnings for all symbols historically associated with hate groups or that depict people as less than human.

Twitter said it had decided not to categorize the U.S. Confederate flag as hateful imagery, citing its place in history.

It’s unclear how Twitter will prioritize taking action and how much will come from public reports as opposed to its own monitoring.