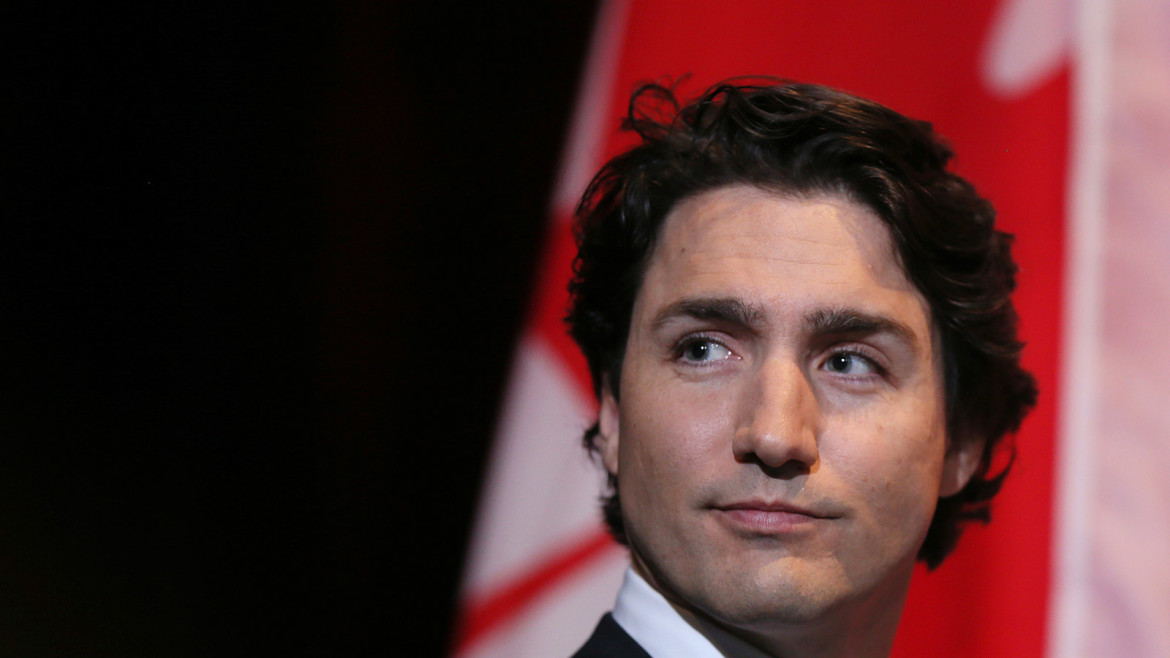 Today marks the two-year anniversary of Justin Trudeau’s election as the 23rd Prime Minister of Canada.

He’s delivered on many of his promises but has also failed to deliver on certain other promises.

Setting a gender-balanced cabinet was one of the first things Trudeau did as prime minister. After being asked why doing this was important, the Prime Minister replied “because it’s 2015.”

Simple as that. This made international headlines, but not everyone was happy about this decision. According to a poll done by the HUFFPOST, about 32 per cent of men and 18 per cent of women were not in favour of Trudeau’s first major move as prime minister.

Lowering taxes for the middle and low class was also a pledge that Trudeau said he was willing to follow through on. The movement was set to assist the government by $9 billion. This should benefit those who make less than $45,282 a year. The Liberal party also argued that lowering taxes will improve the Canadian economy.

While Trudeau plans to lower taxes for some, those who make over the $45,000 mark will have a one per cent increase on their taxes.

“We know that it’s not just good for middle-class Canadians to get more money in their pockets every paycheck, it’s also good for fighting against the income inequality that continues to be a problem for growth in Canada,” Trudeau said.

The Liberal’s decided Old Age Security (OAS) eligibility needed to decrease to 65 after the realization of how high poverty numbers were within the elderly. This also means that people can retire a couple years earlier than expected. Back in 2012, the Harper government increased the age eligibility for OAS from 65 to 67. This was planned to save the government about $7.1 billion. In recent changes to this program, OAS expenditures are expected to grow from $9 billion to $270 billion by 2060. In a recent census, seniors are the fastest growing figures, so this new program will be beneficial.

Trudeau has worked closely with the Aboriginal people of Canada and has done his best to ensure that we find a way to assist in the murders and disappearance of Indigenous women. They will try to find causes of these horrific cases and solutions as to what can be done to ensure these women stay protected.

“We have made this a priority for our government because those touched by this national tragedy have waited long enough,” Trudeau said. “The victims deserve justice, their families an opportunity to be heard and to heal.”

In 2014, both police and the Conservative government claimed over 1,000 women were killed, and 167 were still missing, but according to indigenous people, these numbers were not accurate. They insist that there were about 4,000 missing victims. Trudeau continuously says there is no other important relationship than the ones with Indigenous people.

Almost a year later, one commissioner working on this private investigation has quit, saying that the prices of this are “unworkable.” Trudeau said that this commission was taken “very seriously.”

“Canada has dealt inadequately with what is an ongoing national tragedy,” Trudeau said. “The inquiry needs to provide justice for the victims, healing for the families, and put an end to this ongoing tragedy.”