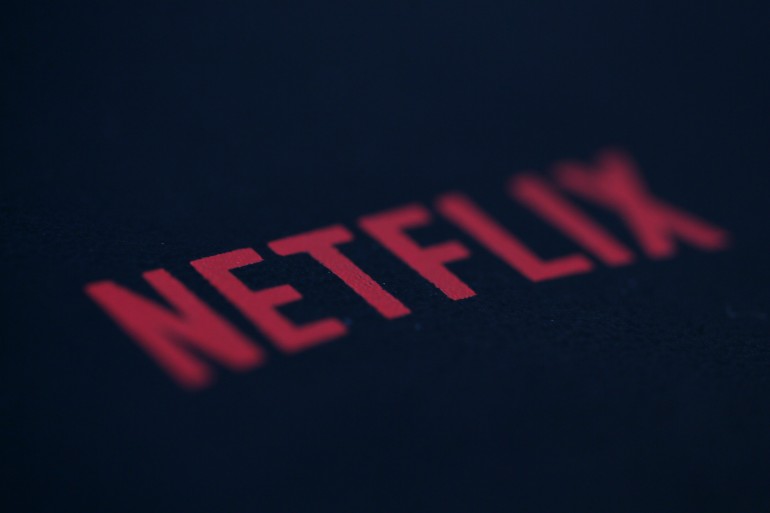 The Canadian TV and film industry is getting a $500 million boost from streaming giant Netflix.

The announcement was made by Canadian Heritage Minister Melanie Joly today as part of a new cultural policy by the federal government to promote the nation’s creative industries.

“We care about Canadian content. We are fiercely proud of our stories and our talent,” said Joly while also pointing the Canadian film and TV industries haven’t been faring well.

“We needed to find a way,” said Joly. “A Canadian way, to ensure creators that they can compete.”

That Canadian way is the government’s Creative Canada policy. It will focus on increasing funding for and promoting local creators and cultural entrepreneurs, strengthening our local news and promoting Canadian content worldwide.

The policy also means Canadian Broadcasters and networks would no longer fight digital media, they would join it.

In a one of a kind partnership, Netflix Canada will establish a permanent production company here in the country. They will promote homegrown content to Canadian viewers on the site and around the world. They would also inject $500 million into the film and TV industry over the next five years with $25 million dedicated to French-language productions.

This is the first time that Netflix has made a deal of this kind since its inception.

“Fans around the world are already falling in love with Netflix originals produced in Canada,” Sarandos said. “We look forward to continuing our work with Canadian talent, producers, broadcasters and other local partners to create Netflix originals in Canada for many years to come.”

The move to create more Netflix originals in Canada would be a huge boom for the TV and film industry. Netflix had the most series nominated for awards at the 2017 Emmy’s with 27 Netflix originals receiving 91 nominations.

It would also be a shift from a history of tensions between the streaming site and the Canadian Radio Television Council (CRTC).

Back in 2014, the CRTC clashed with Netflix and Google over their refusal to hand over data on subscriber counts and spending on Canadian content. Netflix responded by challenging the CRTC’s authority to govern online networks that didn’t exactly fit the profile of a Canadian broadcasting network.

Later, Bell Media would create their own streaming platform Crave TV to compete in the digital media sector. Shomi was a similar effort from Rogers Communications, but eventually failed to gain enough subscribers and shut down.

In addition to the Netflix deal, the Creative Canada Policy outlines plans to designate creative hubs for content creators and a parliamentary review of the Copyright Act to make sure creators rights are protected.

Reactions to the announcement have varied from enthusiastic to slightly hesitant from both the public and industry insiders.

In a press release statement, Alliance of Canadian Cinema, Television and Radio Artists (ACTRA) expressed pleasure after the announcement.

“The Minister’s focus on stable production funding for the Canada Media Fund, a stronger CBC and increased support for exports is music to our ears,” said ACTRA National President David Sparrow.

Producer and Notio Media executive Lisa Purdy was excited, but is waiting to hear more.

“I think most of us would say ‘Okay, that’s great, but what are the details?’”

One factor that did excite the seasoned insider was the government’s move to offer more support in the early development stages.

“When I hear about supporting script development at early stages that is very exciting,” Purdy said. “Because the hardest money to find is the money at the beginning.”

At the end of Joly’s address, she acknowledged that their work isn’t done and said that they would use the year ahead to work with industry partners to build on the policy’s plans.

“Generations from now, we want Canadians to have touchpoints that bring them together, that are markers of shared experience, of who we are,” said Joly.

“That is what culture does. And that’s why, now and in the future, culture matters more than ever.”