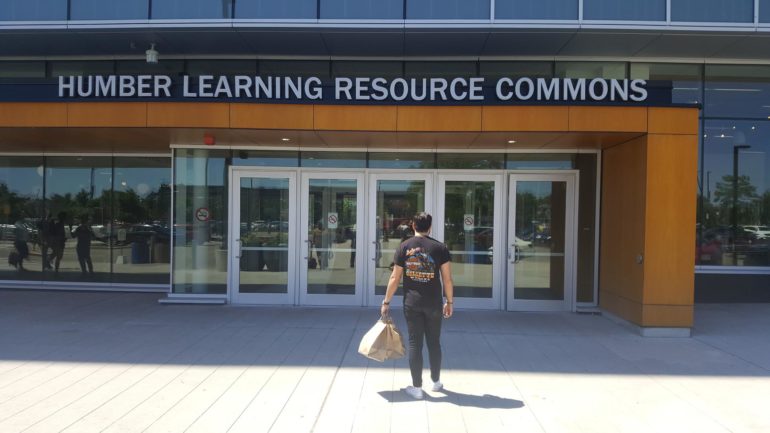 Torontonians can now have McDonald’s delivered to their door.

McDonald’s has partnered with UberEATS and will offer delivery from 187 locations in Canada. The service is currently available in Toronto and the GTA, Edmonton, Ottawa and Montreal.

Every item on their menu is available to order, aside from ice cream cones.

The pricing is the same as the chain’s regular menu, with an additional five dollar delivery fee.

The delivery service is launched either by UberEATS’ easy-to-use phone app and its website. Once users order their food, they can see the estimated arrival time and track the location of the Uber driver.

The food, however, was barely warm, the fries were wilting, and the ice had partially melted by the time the order arrived and had watered down the drinks.

Jennifer Murdock, Associate Economics Professor at the University of Toronto, told Humber News she believes more jobs could be created by this type of delivery.

“It seems like you’re creating jobs because you’re taking something that people used to do for themselves and turning it to a delivery option,” she said.

Murdock said this partnership could create an opportunity for people that didn’t previously eat at McDonald’s.

“From a business standpoint, I wonder if it will be successful just because of the clientele that tend to eat at McDonald’s,” she said.  “Some people only eat at McDonald’s when they’re travelling.”

Murdock said it is hard to say whether this will profit the companies.

“It could go either way,” she said.  “Uber and McDonalds are both successful companies. I’m sure they did their market research.”

The service confirms your order, and gives you an estimated arrival time.

Humber News placed an order to test the delivery service.