Who will compete for their country in PyeonhChang without NHL players? 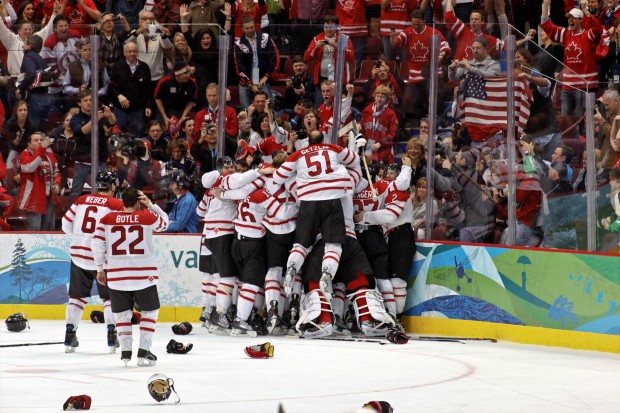 Many hockey fans are wondering who is going to play for their home country after the announcement of the NHL not allowing their players to participate overseas for the upcoming 2018 Olympic games in PyeonhChang.

Many fans and players had shown interest in the NHL staying on board with the Olympics, however the league had other plans.

Washington Capitals superstar Alexander Ovechkin made a statement that he doesn’t care about what the NHL thinks, he still will find a way to play for his country. San Jose Sharks Defenceman and Canadian Olympic gold medalist Marc-Edward Vlasic took another route and stayed silent, but posted this subliminal tweet shortly after the announcement Monday.

Like or it not, the decision has been made. So, the real question is who will we see represent their countries next year?

Here is a list of a few non-NHL players you may see in PyeonChang.