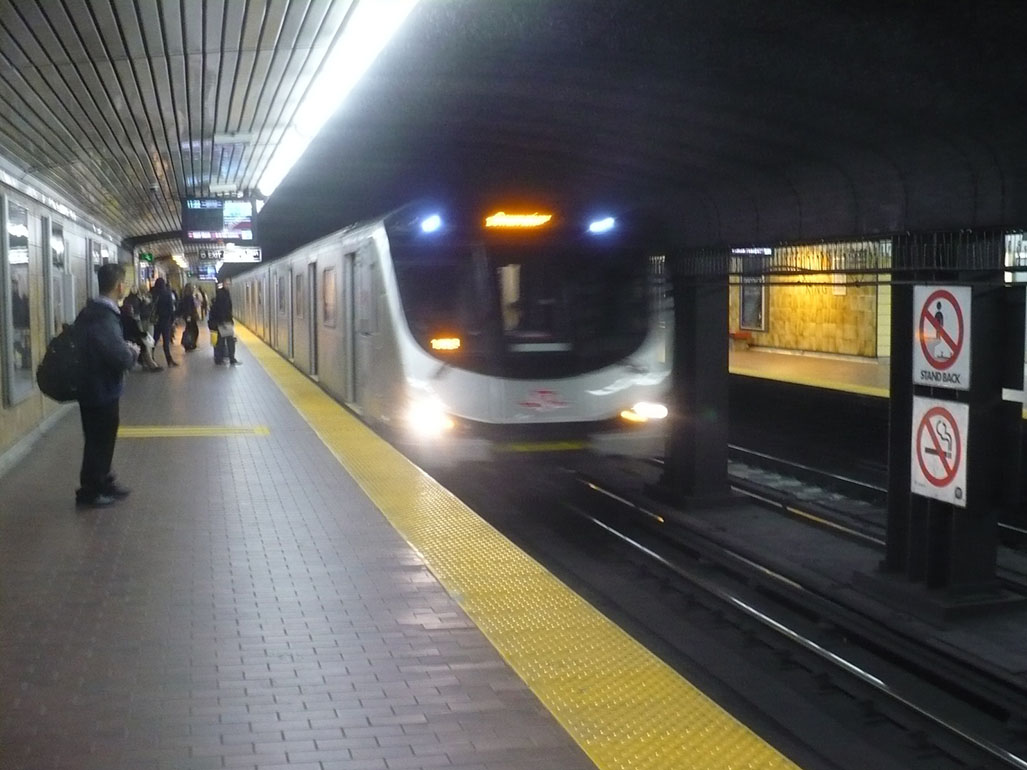 The Toronto Subway system may have one of the highest air pollution levels of Canada’s three rapid transit system.

A study done by Greg Evans, a University of Toronto professor, found pollutants on trains and platforms were 10 times higher than outside. The study initiated by Health Canada was conducted in the Toronto, Montreal and Vancouver subway systems.

Evans and his students collected the data in the summer of 2010 and winter of 2011 alongside Health Canada and McGill University researchers.

TTC spokesperson Stuart Green said the TTC is still safe for its customers.

“The TTC remains a safe system for our customers and employees and plays a vitally important role in reducing pollution caused by vehicle emissions. This study was not intended to assess impacts on overall health; rather it looked at levels of certain commonly occurring particulates and pollution,” Green said.

He said they are continuing to work with Health Canada and working on their own study.

“We will continue to work with Health Canada to monitor the steps we are already taking to improve air quality including the impact our mitigation measures have had. As well, the TTC is fully committed to occupational health and safety and is planning a broader subway air quality study,” Green said.

The current study the TTC has is from 1995 and it’s working with employees and the joint health and safety team on the new study this year.