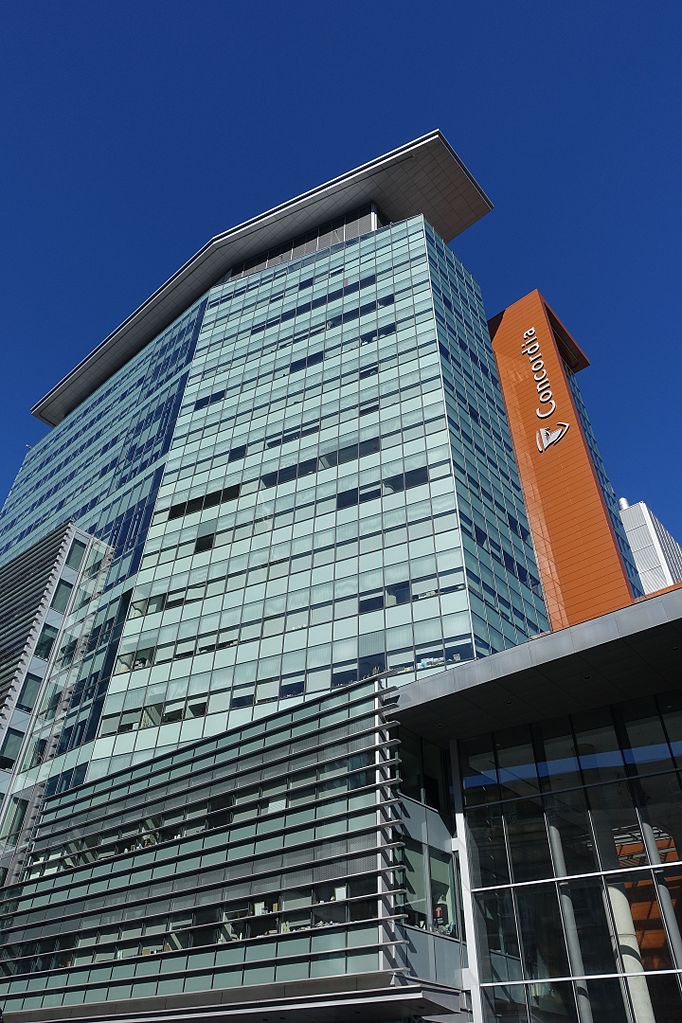 A 47-year-old man has been arrested in connection to terrorist threats targeting Concordia University’s Muslim community.

A suspect was arrested early Thursday morning with police saying it’s too early to dictate what charges he will face.

Concordia University is back to its regular scheduled classes after police made a step towards identifying the perpetrator(s) behind a threatening letter sent to several media outlets and the school.

Concordia University’s spokesperson, Christine Mota, said the students and staff at the school were stunned by the news but despite that, they kept it moving forward

“Today if you were to walk on our campus, you’d never know we were closed this time yesterday,” Mota said.

Hannah Korbee, an English literature and creative writing major at the school, said that the campus evacuation initially lead to confusion among many students.

She said three separate emails were sent to students: the first advising students to evacuate the premises; the second detailing the letter sent to media outlets and schools; and the third thanking people for their cooperation and letting students know the school was re-opened.

“For some reason I think because the school kept e-mailing people, they were trying to put people as ease even though it was a very serious thing happening,” said Korbee.

The threatening letter detailed in the mass e-mail was sent by “the underground C4 chapter at Concordia University to all Muslim students.”

C4 stands for Conservative Council of Citizens of Canada, a group alleging to be the Canadian chapter of the American white nationalist group. The CBC later reported that the group signing off on the threatening letter has no association with the American far-right organization.

The threat comes at the same time as ‘Muslim Awareness Week’ at Concordia hosted by the Muslim Students’ Association.

Mota said she was with the MSA earlier in the day, where they continued their events on the campus after the school’s decision to resume classes.

A letter sent to the school was also released to several media outlets as a ‘warning’ from the Council of Conservative Citizens of Canada. The warning detailed plans to detonate ‘small artisanal amateur explosive devices’ that they planted in two separate building of the downtown campus.

Since Donald Trump has been elected into office, the apparent influx of hate crimes has been quite noticeable throughout North America.

This week alone, three separate Canadian universities, including Concordia, have had to deal with acts of hate surrounding their campus.

In a statement, Ryerson’s president, Mohamed Lachemi, reaffirmed that his actions did not reflect the core values of the schools.

“We understand how something of this nature can impact the climate for our Jewish students and our Jewish community. We continue to be committed to broadening education and awareness of anti-Semitism and we remain actively engaged in addressing any anti-Semitism in our community. We do not, and will not, condone any actions that are counter to our core values of equity, diversity and inclusion.”

York University’s campus also faced an incident of anti-Semitism on their campus this week.

Toronto police have been investigating an incident on York University’s campus where drawings of swastikas were found on the chalkboard of a classroom.