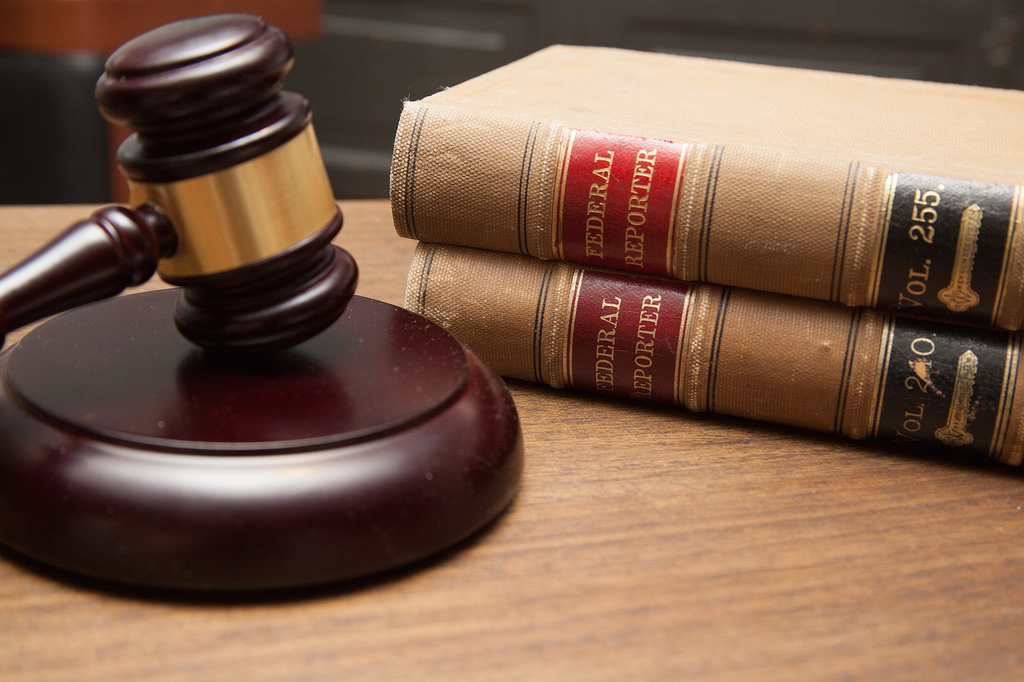 Halifax Judge Gregory Lenehan has caused outrage after saying ‘a drunk can consent’ after a woman was assaulted by a cab driver. (Flickr/ wp paarz)

Dancing and drinking downtown seems like the ultimate escape from the stress of the work week. While going out is easy and enjoyable, for a majority of Haligonian women, getting home is the hardest part.

Katie Maclean,26, lives and works in Halifax. She also parties in Halifax. If she’s out after 1a.m. when the buses stop running, the only way home is a cab. That experience hasn’t always gone smoothly.

She says that she had an incident with a cab driver just last month. She was extremely intoxicated and didn’t realize the cab driver had taken her to his apartment. “You wake up and wonder if that actually happened. Which takes you for a turn, because you didn’t except these things. At that point, I was just happy I made it home ok.”

Maclean filed a complaint to Halifax police Thursday, one day after a controversial court decision to acquit a Halifax cab driver of sexual assault.

Judge Gregory E. Lenehan found that there was not enough evidence to convict Bassam Al-Rawi of sexual assault.

Lenehan stated that “clearly, a drunk can consent,” setting off a fire storm of controversy.

No stranger to controversy

As of Thursday, a petition to launch a formal inquiry against Leneham was launched and has reached thousands of signatures.

Amanda Dodsworth, a Halifax student, mom and grandmother has organized a protest about the judge on March 7.

“I was so angry with the verdict that I couldn’t just sit on my hands or angrily type on a computer. There had to be a show of support for the victim and a show of force to draw attention to this case.”

Lenehan has also come under criticism for telling a young woman not to breastfeed in his courtroom in 2015.

In 2011, Lenehan sentenced a teen involved in the Rehtaeh Parsons case to probation. He distributed sexually explicit photos of the 15-year-old girl. Parsons died in 2015 after attempting suicide

Parsons father, Glen Canning has become an outspoken activist and has spoken out against rape culture and cyber bullying after the trial. He says while he doesn’t hold any ill will towards Judge Lenehan, there’s a problem within the system itself.

“I’m hoping they don’t blame lack of education and resources or say we need more training. This is an absolute lack of leadership. It’s a lack of vision for our courts in Canada,” he says “This is about politicians that aren’t being more careful when they hire judges and holding more people accountable when they screw up.”

While cops have been getting better at realizing warning signs, Katie Maclean suggests that they could be more sympathetic towards young women who are kicked out of the bar or falling asleep drunk downtown.

A majority of the options available to people who party in Halifax require a large amount of trust between the intoxicated individuals and whoever is bringing them home. A trust that is currently under high amounts of tension after the sober Halifax cab driver and a Newfoundland RNC officer were both acquitted of sexual assault with intoxicated women in the last two weeks.

“People really need to be taught what to do if you’re in a situation where someone tries to take you home or if a cab driver does something wrong. Tucking and rolling out of the car doesn’t always work,” says Maclean.

She also suggests that if girls are still coherent enough to take pictures, take pictures of the cab number and the identification card in the backseat.