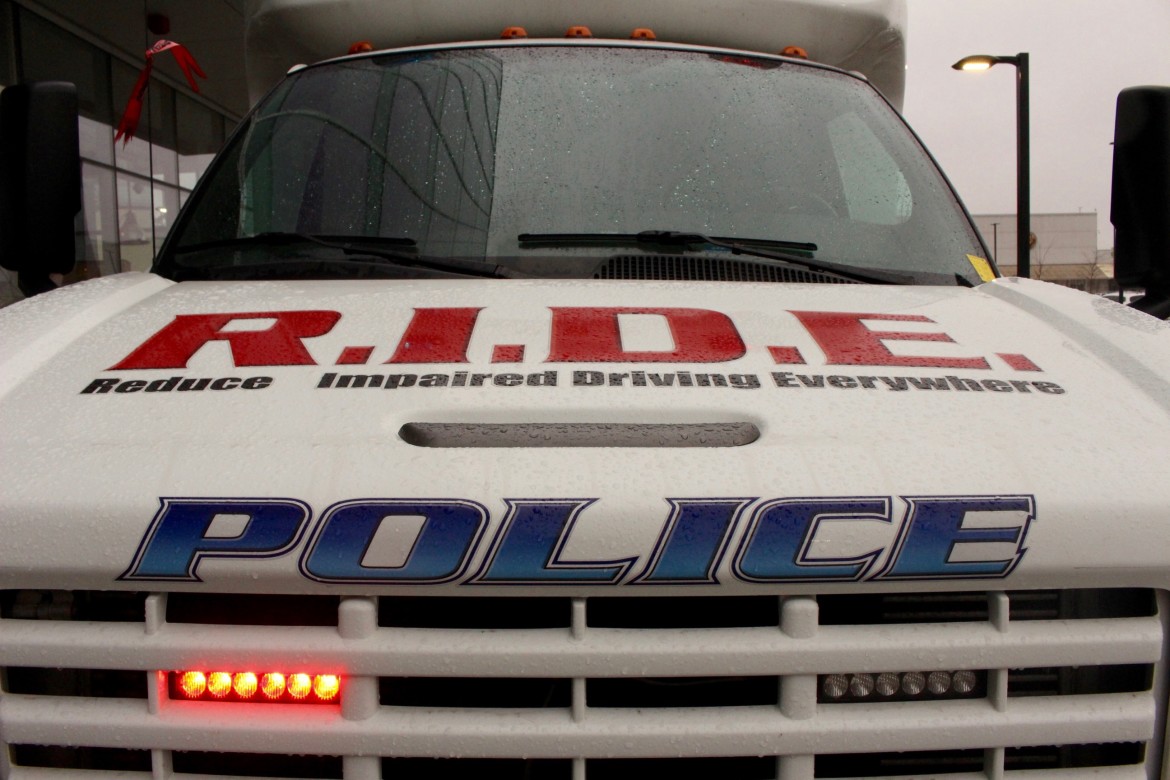 Toronto Police is still searching for a suspect involved in a shooting of a fare collector at a subway station five years ago.

On February, 2012, an armed man shot a TTC employee at Dupont station in the neck and shoulder after hesitating to give him cash.

In a press conference at their Toronto headquarters on Monday, Police said the suspect who is described as a white well built man or a woman in their mid 30s or 40s, has not been linked to any crime since the shooting.

‘’Maybe somebody had information years ago and maybe this renewed push may cause that person to move forward,’’ Mike Earl, police staff inspector, told reporters. Earl added that the suspect had literally disappeared.

“We’ve asked this individual to come forward so we can maybe get further clues on this vehicle, we’ve checked video surveillance in the area, and we’ve got nothing further,” said Earl, adding that Police are running out of clues.

The same suspect was involved in two armed robberies of the same subway station back in 2011.

Police said the $25,000 reward still stands for anyone with information leading to the suspects arrest.

Meanwhile, the executive director of corporate communication for the TTC, Brad Ross, said the TTC has taken steps to better protect its employees.

Police is urging the public if you have information on the shooting you can call Crime Stoppers at 416-222-8477.