S-trip exciting for students but a worry for parents 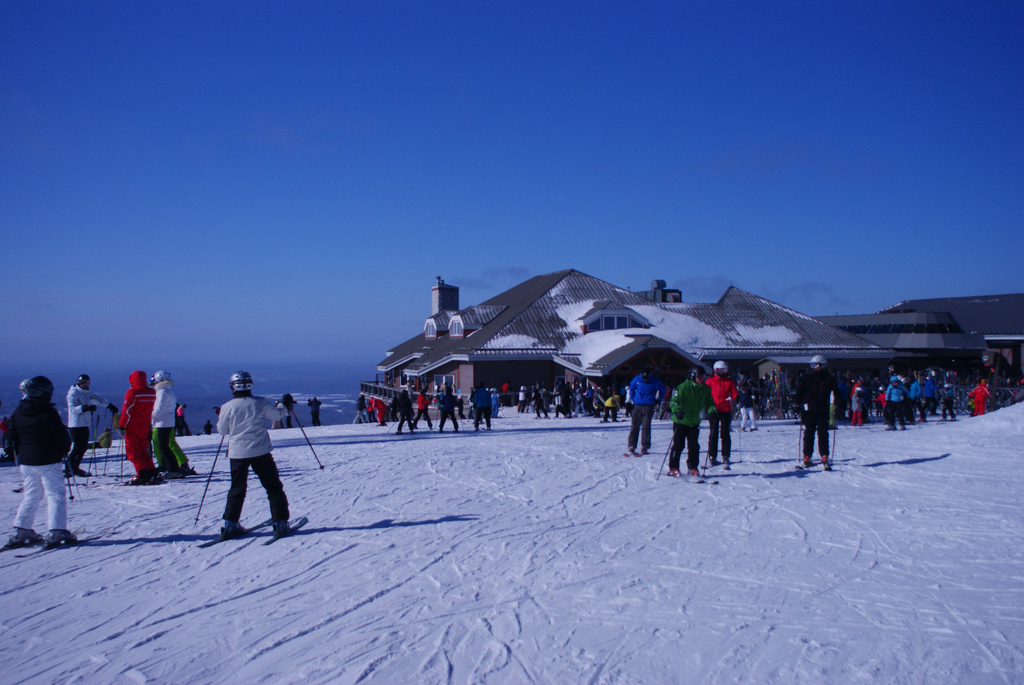 A high school sponsored graduation trip may be fun and enjoyable for students, but leaves some parents worried.

Senior Trip has become a popular experience for senior high school students during March break or at the end of the year.

S-trip hosts both local and tropical trips, where hundreds of students get together, party and make memories that will last a lifetime.

Sheridan student Joe Catania, has been on these types of school vacations twice.

He said these trips are supposed to give  students a safe get away to enjoy themselves, but some students just want to  party and that may lead to problems.

“First time I went, it was more of a Winter Ski Get Away in Mont Tremblent, Quebec. That just ended up being a week of partying and messing around,” said Catania. “We were just there for a good time.”

The second trip Catania went on was during his high school senior year.

“Instead of staying in hotels, my friends and I got our own house, and had 15 people vacationing in it,” he said. Things got out of hand, he said, leaving the home owner with over $6000 in damages.

“I wasn’t there for a lot of it, but when I would come back to the house there would always be new damages such as broken chairs, tables, beds, stairs and toilets. Nothing was invincible,” Catania said.

Suzy Roberts, a mother of three says that’s why school trips are a no-no for her.

“I would never let my children go to an event like that,” said Roberts.

Roberts says that schools should find an alternative way for grads to end of their four years of high school.

“I don’t agree with taking students to a place like Montréal, where the legal drinking age is 18, and have something bad happen to my child,” she said.

Catania says, its unfortunate that these things can possibly get out of control because the trips are supposed to be a fun way to end the years.

“Still, until this day, it’s probably one of my favourite life experiences,” he said.