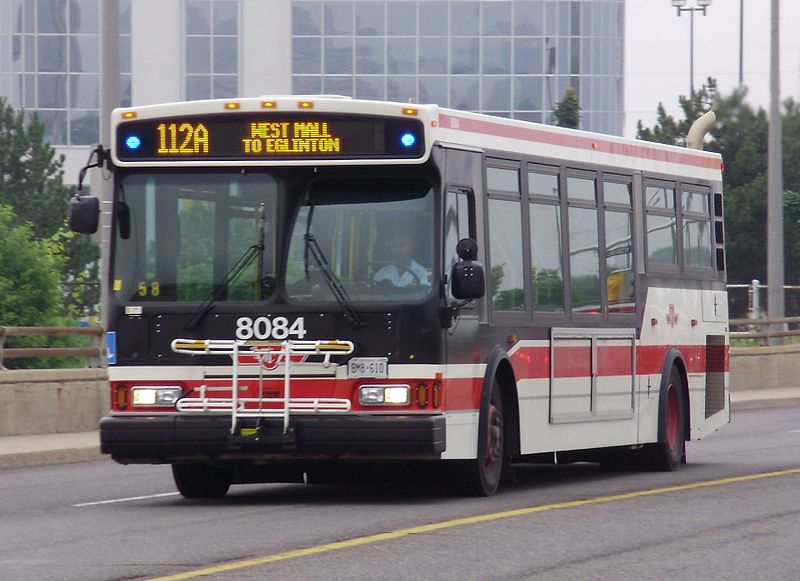 TTC will be increasing their fare by ten cents starting Jan. 1 for the sixth consecutive year. [Courtesy Wikimedia Commons]

In a staff report released on Nov. 17, the TTC has announced that there will be a ten cent fare hike in ridership fares coming 2017.

This will be the sixth consecutive year that the transit company has increased fares.

At the budget meeting, dozens of riders had showed up holding “stop the race to the bottom” signs.

TTC CEO, Andy Byford told 680NEWS that he understands how the public feels about the fare rise and that it was something that they didn’t recommend. He said they even looked at every possible option before even considering a fare rise.

Toronto twitter users took it to social media to unleash their opinions and disapproval of the fare hike:

If TTC are approving a fare hike, can we hope their service will improve? Should I hold my breath? #TTCFAIL

TTC fare hike, tolls on the DVP and Gardiner? Someone get Mr. Tory out of office please and thanks

Another fare hike? Might as well ask for an arm & a leg per ride! Do you care about people earning minimum wage? @JohnTory @TTC @TTCHELPS

The increase in fare prices is estimated to generate an additional $27 million in revenue, which would reduce the $99 million budget shortfall accumulated this year.

After the vote, TTC Chair Josh Colle told reporters that the decision to raise fares “really sucks” but due to financial pressure facing the transit agency, it was unavoidable.