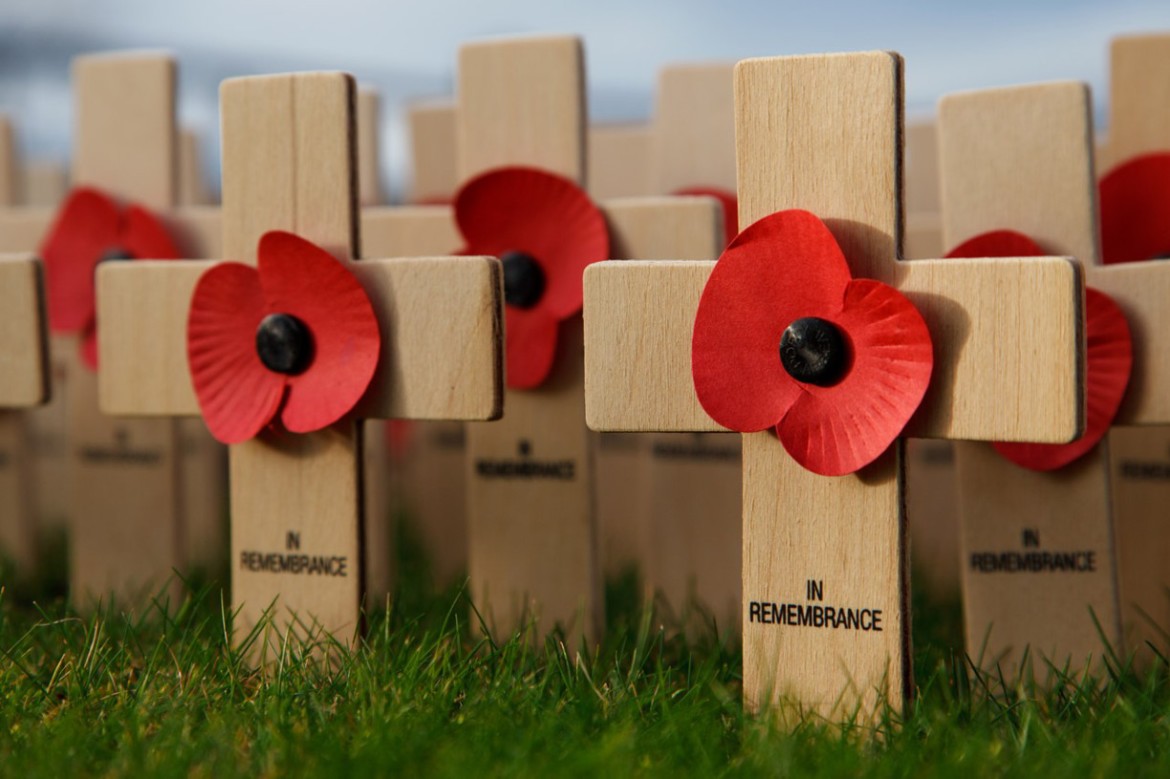 A recent Ipsos study suggests Canadians want a national monument in honor of veterans and soldiers in light of the 150th anniversary of Confederation.

The poll on, behalf of Historical Canada , showed 85 per cent of Canadians think that we should be doing more to honor those who fought.

Operation Legacy at the National Council of Veterans Association (NCVA) Jaime Lunn, says there are many ways to show appreciation throughout the year.

“There are many military anniversaries, ceremonies and even researching that people can do on their own time. It’s just about knowing those facts and key times where you should stop and pause for a moment for those people who served their time,” said Lunn.

This year, only one in four Canadians will be attending an official Remembrance Day service according to an Ipsos survey conducted on behalf of Historical Canada.

And, 35 per cent of those attending ceremonies say the future for Remembrance Day in Canada is going to stay strong, according to the study.

“I feel like over time people will care less and less about Remembrance Day, which is crazy because it’s one of the greatest things we can be thankful for as Canadians,” said Richards.

“There isn’t really anything done at the school which I think there should be.”

The poll was released on Nov. 3.