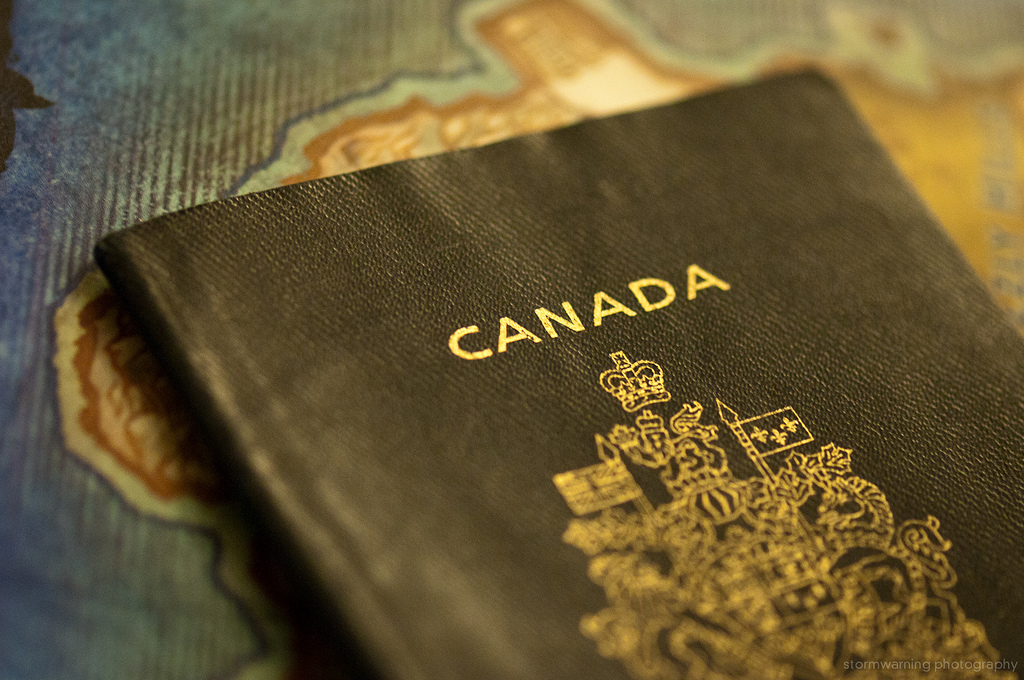 There’s a growing recognition of transgender rights in Canada, and a gender-neural option on government documents like passports would be a big step in the right direction, said the founding chair of Canada’s Trans Lobby Group.

Susan Gapka said Canada is starting to accept gender-neutral travel documents from people visiting from some countries. She said Canada should do the same thing. Gapka, who identifies as trans, said she has been refused entry into a country several times and finds traveling “nerve-racking” and “challenging” because of negative experiences.

“It’s really good they’re recognizing it. But for it not being available for Canadians is really frustrating for us who want our passport to reflect our other documents,” said Gapka. “It’s extremely nerve-racking especially if you have ID that doesn’t match who you are. It’s fearful for the trans people,” said Gapka.

Kenny Dawkins, who also identifies as trans and uses the pronoun “they”, travelled to Boston a couple of years ago said travel documents without options other than male or female makes him feel hesitant about traveling.

“Being trans myself, I still had my old passport and going over the border was already a problem. Even though I didn’t physically change as much because I just started, there was still a lot of questioning and concern if my photo was actually me,” said Dawkins, LGBTQ event resource assistant at Humber North.

Starting next year Ontario driver’s license will have and “x” as another option for gender. Checking a box of an option labelled as other rather than just male or female on paper may not be enough, said human rights activist Christopher Kakas.

“It’s a step in the right direction but it is limiting because people want to be able to use their pronouns that they self-identify with. They don’t just want to put other but some might and some might not even want to be labeled,” said Kakas.

A person’s gender is not on a health card, so Dawkins said there’s no reason for one to be on a driver’s license.

This is only one of the many things that need to be done for transgender and non-binary people, said Kakas, but a lot will now be able to travel without as many barriers.

“I’m hoping to see more change. I know my friends in the trans and non-binary community feel like there needs to be more change,” said Kakas.