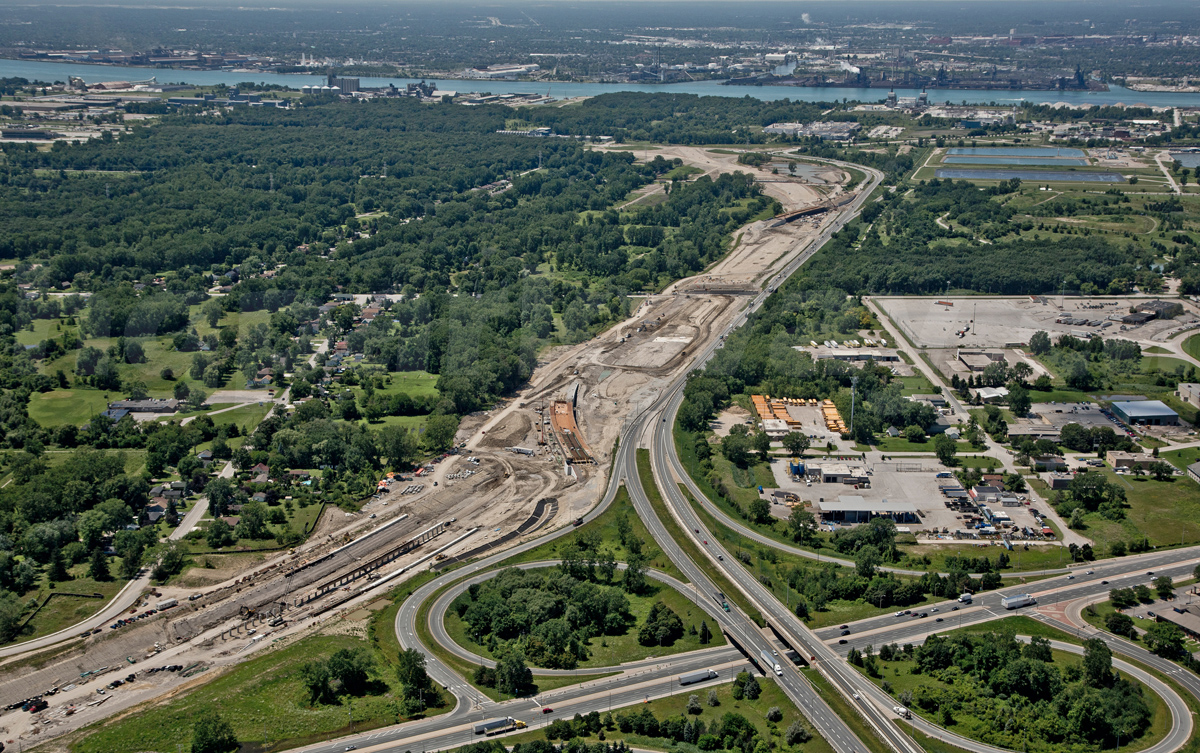 While most Torontonians say they are unhappy with ongoing construction downtown, some engineers say it is great opportunity for the city’s development.

A majority of Torontonians say continuous construction makes it inconvenient and difficult to get around, Toronto Star reports Monday.

Forum Research released a telephone survey that shows almost half of the 757 participants (45 per cent) said that “continuous construction downtown makes it difficult to get around.” Additionally, 76 per cent disagreed with contractors and developers closing off sidewalks and traffic lanes for long-term projects.

“I do think that the contractors are extremely slow and tend to delay projects,” says Stephanie Kwan, who drives and bikes around the city. “Our road conditions are still in bad condition, and nothing is being fixed. There’s construction on Spadina and Bathurst right now, and it’s been awful to bike there.”

Some areas, including intersection of Richmond and Yonge, Bayview and Finch and Danforth area between Euston and Logan Avenue, opened Monday after road works and Halloween-related shutdowns.

However, construction boom continues as contractors are trying to finish projects before the snow covers the roads.

“The amount of projects is increasing every year, and that requires more labor force and contractors to work on it along with new budgets and investments from the Government of Ontario and private sector,” said a quality assurance inspector named Alex, who declined to use his last name and the name of his company.

Alex participated in highway bridge rehabilitation and construction projects across GTA. He says he is excited to start working on Eglinton-Crosstown project next week. It is going to be a new light rail transit line that will connect west and east end of Toronto along Eglinton Avenue.

“This is a terrific project that includes many people and investment. And I am sure that result will surprise every Torontonian and make life in the city more comfortable,” he said.

Alex said it was a busy and challenging year for him as an inspector, but he finds increasing construction to have positive outcome as it will help the city to meet housing and transportation demands.

“Toronto has a great opportunity to develop more than any other city in North America,” said Alex. “Every year thousands of immigrants and students are coming to our city, and we are responsible to provide them with everything they need.”

“We should thank all the newcomers for all the challenges and advantages they give us. Without demand in housing, transportation and transit, our city will not be able to grow and develop. Everything new and innovative we see on our streets today is because of people who believe and love our city.”