National Coming Out Day: One Humber student speaks out 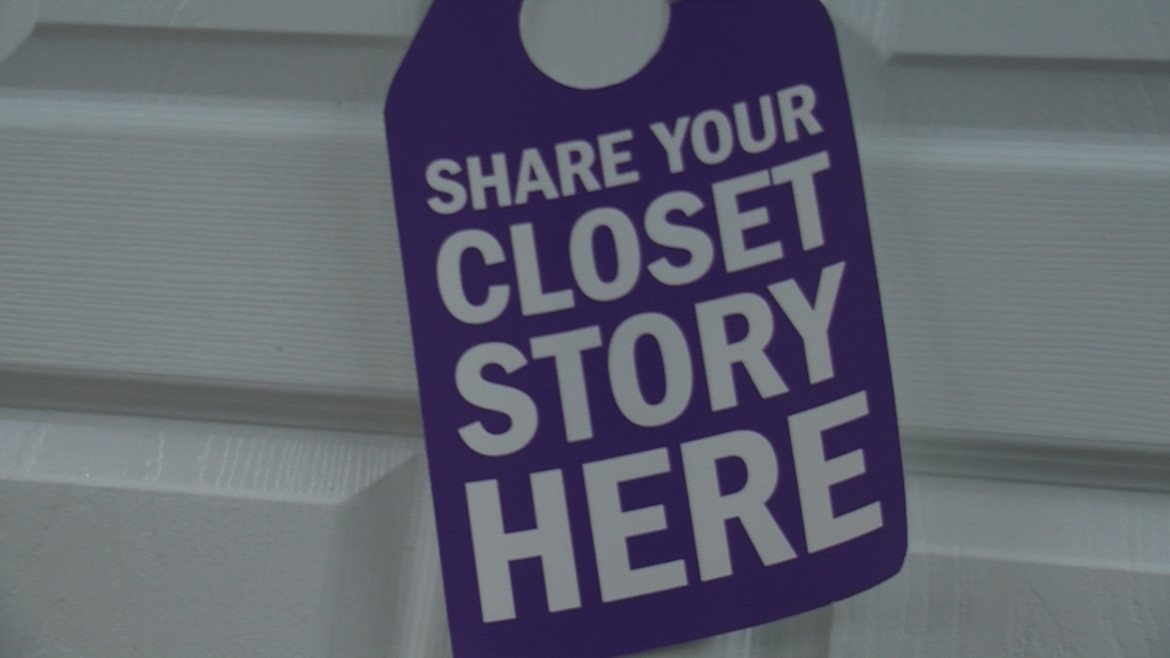 Humber student Marina Halo wants people to know her story in coming out and finding support.

Halo shared her story on Tuesday, the 28th National Coming Out Day when people are encouraged to embrace their sexual identity.

Humber’s LGBTQ community held an event at 2 p.m. in the fitness centre at the North campus.

There were performances by Toronto’s Kiki ballroom alliance, dance tutorials and a discussion.

For, Harrison Browne, a member of the National Women’s Hockey League who has come out as a transgender man, the goal is to live with “authenticity and courage.”

Browne is the first openly trans player on a North American professional sports team, according to ESPN.

“The most rewarding aspect of taking that leap of faith is showing yourself that you can be brave enough to successfully accomplish such a task and continue to lead a life full of authenticity and courage,” Browne told Humber News in an interview on Tuesday.

“No matter how alone you are feeling in that moment, there will always be people willing to stand up and support you. That is exactly what my experience was with the National Women’s Hockey League.”