International Day of the Girl 2016 underway 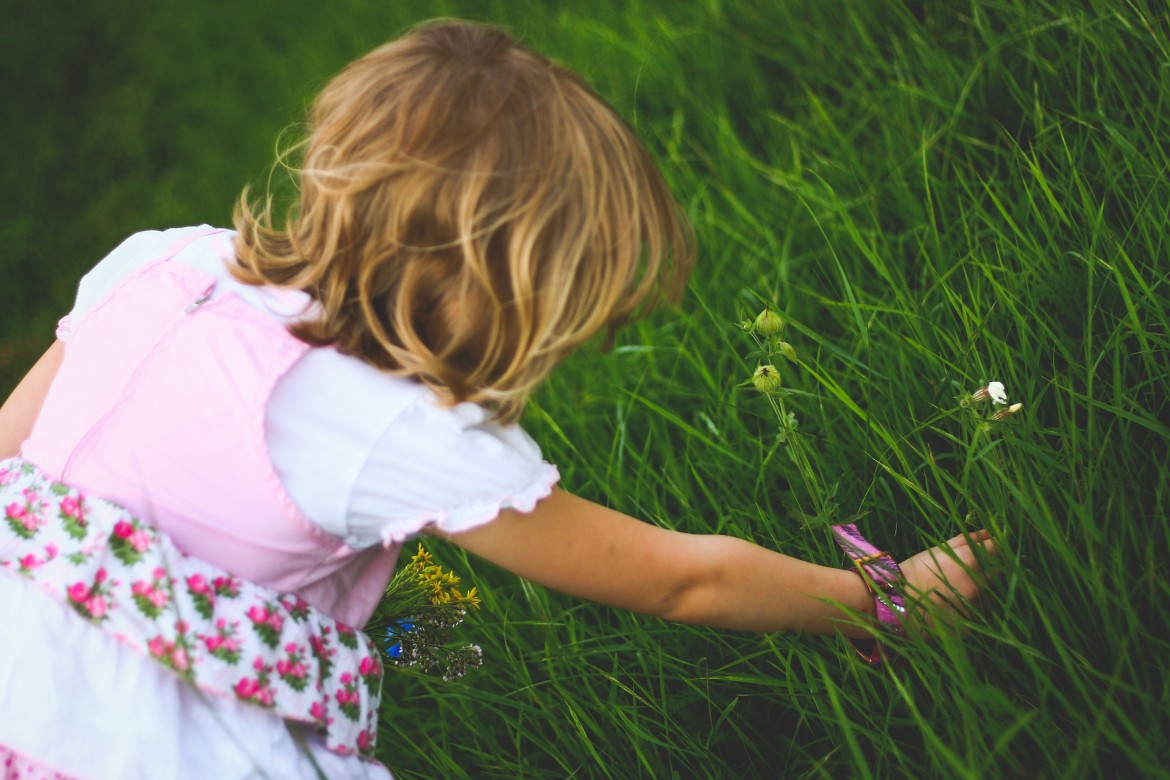 Prime Minister Justin Trudeau was among those expressing support Tuesday for the fourth annual International Day of the Girl.

The day, declared by the United Nations on Oct., 11, 2012, addresses issues surrounding girls and young women around the world.

“The International Day of the Girl is an opportunity to celebrate the empowerment of girls and young women, at home and around the world, in every sphere locally and globally,” Trudeau said in a statement.

“It is also a day to draw attention to the unique challenges that girls still face,” the prime minister said.

“On this day, Sophie and I encourage all Canadians to join us in supporting girls and young women to realize their dreams and achieve their full potential. I also urge you to take part in the Government of Canada’s #BecauseOfHer campaign to honour the amazing girls and women who are making a difference in your community. To all Canadians, and especially to girls and young women: Happy International Day of the Girl.”

City Hall and the Toronto sign will be lit pink tonight in recognition of #DayoftheGirl. pic.twitter.com/UmDgmCF26a

According to the UN women’s website, the day follows a selected theme every year with this year’s one being on girls’ progress.

The website also draws attention to child marriages in lieu of International Day of the Girl. In an infographic it details the number of women and girls this issue affects saying  that “700 million women alive today were married before 18 – more than one-third were married before 15.”

The UN puts a special focus on the personal progress of young girls and women whom are subjected to child marriages, specifically within the education they most likely won’t receive as a result.

“Girls who are married early often face a cascade of other human rights abuses. They are more vulnerable to physical and sexual violence. They are often pulled out of school to take on domestic responsibilities. They are less able to advocate for themselves and their rights.”

Girls, women and men around the world are regarding the day as a chance to encourage empowerment, positive body image, and equality.

Many people took to Twitter to mark the day.

Girls are strong and powerful. Empower and love them today & every day. #DayoftheGirl pic.twitter.com/cohKuXvGSR

Happy #DayoftheGirl may you rise, be heard and live your dream ??there are no rules, you have no limit- stand up, speak up an never give up!

Happy #DayoftheGirl. Education is our right, not marriage! We want education first, then marriage….when we choose & with whom we choose!