Climate change may be irreversible 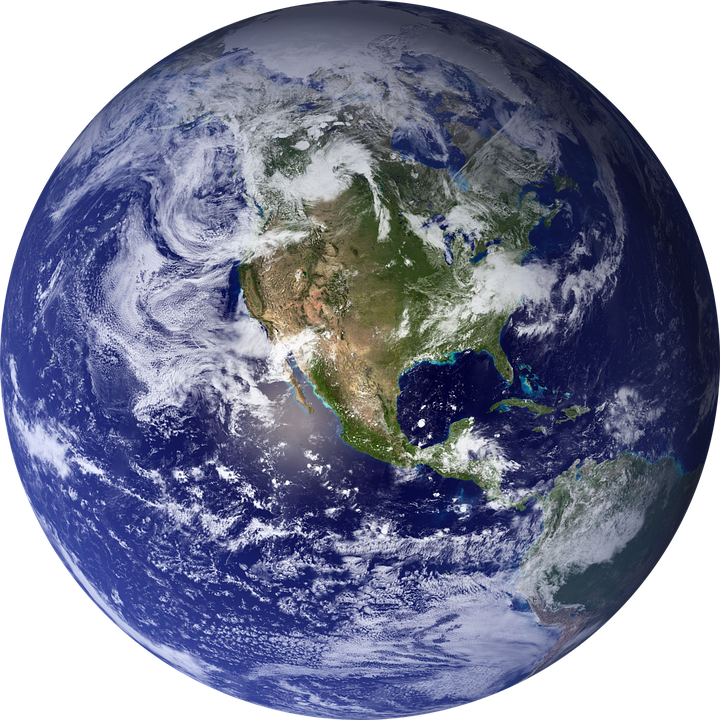 Reports have surfaced that say climate change may have passed the tipping point. According to an article in the Guardian, we are now living in a world with more carbon in the atmosphere than ever before in recorded history. They reported that the levels are unlikely to drop below the symbolic milestone of 400 parts per million of Carbon in our lifetimes, experts say.

On Monday, Prime Minister Justin Trudeau introduced a carbon dioxide tax to all the provinces and territories.

Read more about how carbon dioxide affects people in the infographic below.