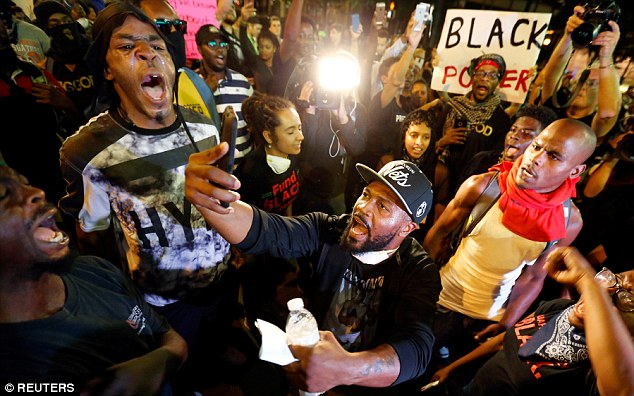 The New York Times has published a video showing the fatal shooting of an African-American man by police in Charlotte, NC.

The video was recorded by the victims wife. Keith Scott was shot and killed on Tuesday afternoon.

The newspaper said the video was given to them by attorneys for Scotts’ family on Friday.

We have published the video, which includes graphic violence and disturbing language, and a transcript. https://t.co/J6VR0hLwQb

For more then two days, police officials had refused to release the video. They said they didn’t want to impede the investigation.