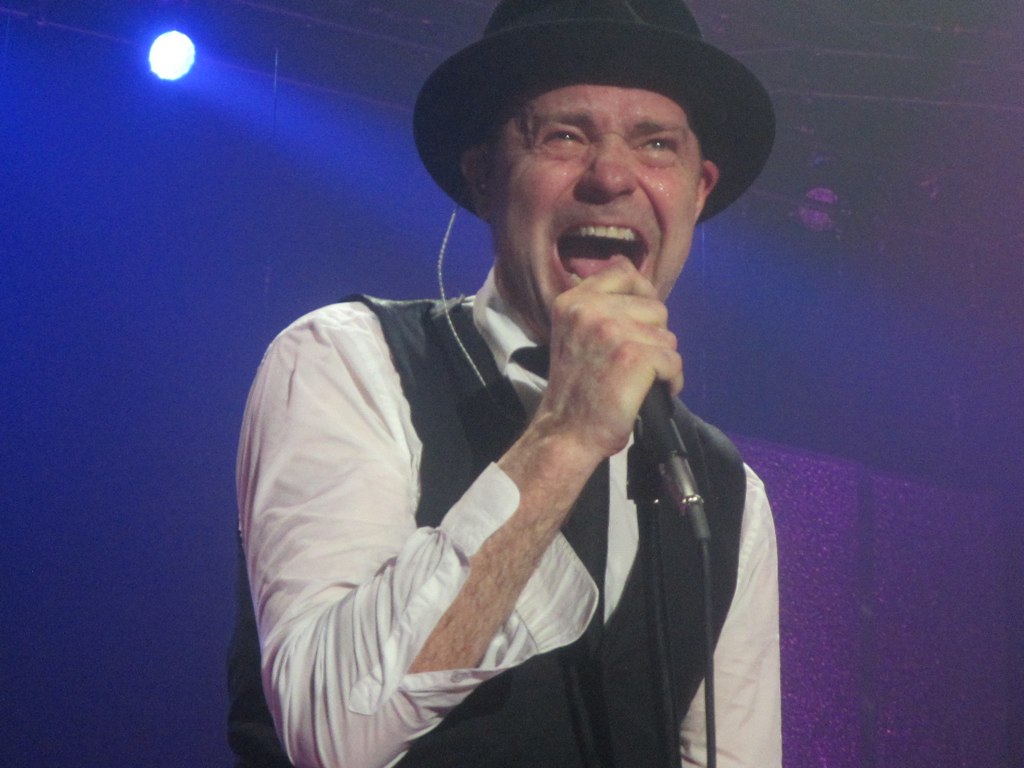 The Tragically Hip frontman announced a set of shows in support of his multimedia project Secret Path. The second of the two shows will be at Roy Thompson Hall in Toronto on Oct. 21.

We are happy to announce two Secret Path shows in October in Ottawa and Toronto. Visit https://t.co/4P9kaCAI9Q for more info #secretpathgd pic.twitter.com/yRrpWy5LaE

Proceeds from both the Ottawa and Toronto shows will be donated to reconciliation. Tickets on sale Fri Sept 23.https://t.co/D4FDeJjo8x

Downie announced Secret Path on Sept. 9, less than a month after the Tragically Hip played their final concert in Kingston, Ont.

The project will include an album from Downie, as well as a graphic novel and animated film that is being produced in conjunction with Canadian artist Jeff Lemire. It tells the story of Chanie Wenjack, a 12-year-old boy who ran away from a residential school in Kenora, Ont., in 1966 in an attempt to return to his home, nearly 400 miles away.

Wenjack died from exposure sometime during the night of Oct. 22, 1966.

In a press release announcing the Secret Path project, Downie wrote that he first learned of Chanie from an article that ran in Macleans’s magazine in 1967.

“Chanie haunts me,” Downie wrote. “His story is Canada’s story. This is about Canada. We are not the country we thought we were. History will be re-written. We are all accountable.”

Downie has long been an advocate for Aboriginal issues. As part of the Tragically Hip in 2014 he released the song “Goodnight, Attawapiskat” to honour the northern community that faced a dramatic increase in the number of attempted suicides among their youth. The increase culminated in the declaration of a state of emergency in April 2016.

Downie also used the platform afforded him by the Kingston concert to address Prime Minister Justin Trudeau directly and called on him to take further action to help struggling Indigenous communities.

Prime Minister Trudeau was in the audience at the time.

Tickets for the two shows will go on sale this Friday.