Toronto Blue Jays swing their way back into the 6ix 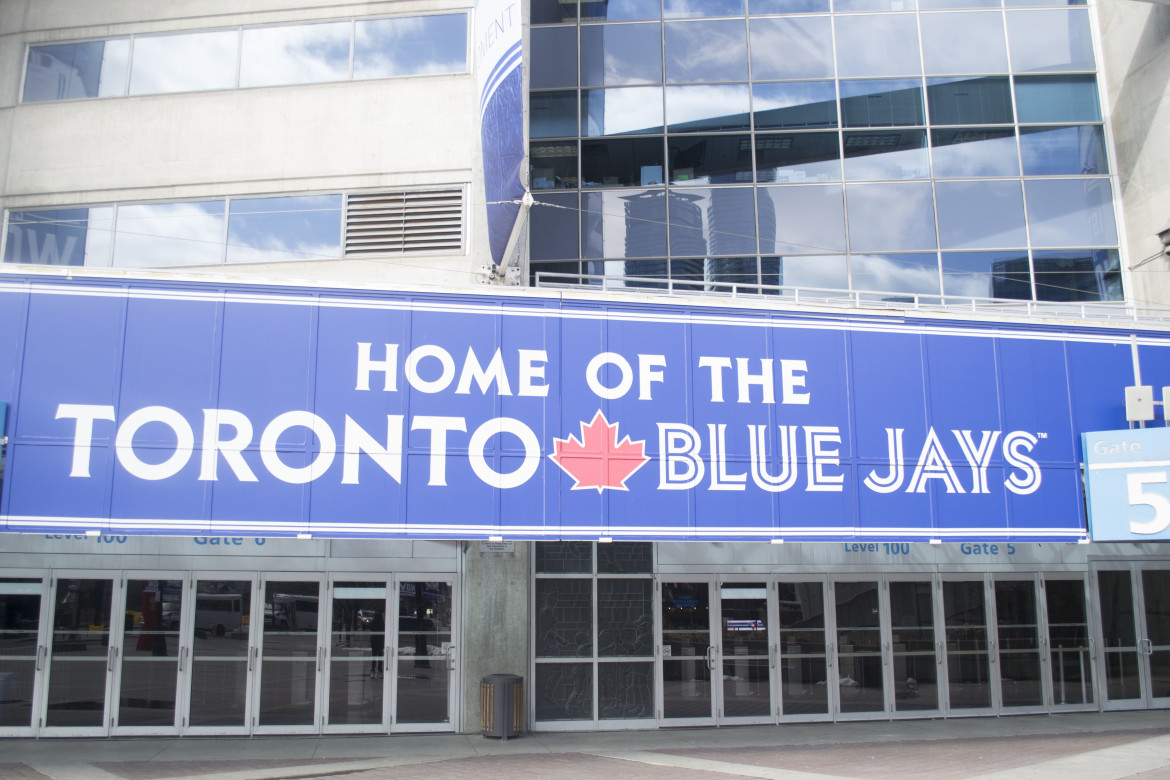 The Toronto Blue Jays kick off their home opener tonight against the Boston Red Sox at the Rogers Centre. (Dondre Stewart)

The Jays made it to the playoffs after a 22 year drought.

The team is looking to bounce back after a 5-3 loss against the Tampa Bay Rays. The Jays split their opening series 2-2.

Jays’ pitcher Marcus Stroman will be taking to the mound against Red Sox pitcher, Joe Kelly.

Fans lined up early in front of the Rogers Centre to grab tickets for the game.

Eric Hornberg, a Blue Jays’ fan told Humber News he has visitors from Germany so he was in line to buy tickets for them to enjoy the game.

“I hope they do better than last year and continue the success they’ve been having. Then hopefully we make it to the finals and we all get to enjoy the World Series,” said Hornberg.

One of the big storylines for this series is that former Toronto Blue Jays ace David Price signed with the rival Boston Red Sox over the offseason.

“I love that the new season is here, I love baseball and I’m excited for this game tonight,” said Schagel.

Toronto Blue Jays are 2-2 in their first 4 games of the season. (Dondre Stewart)