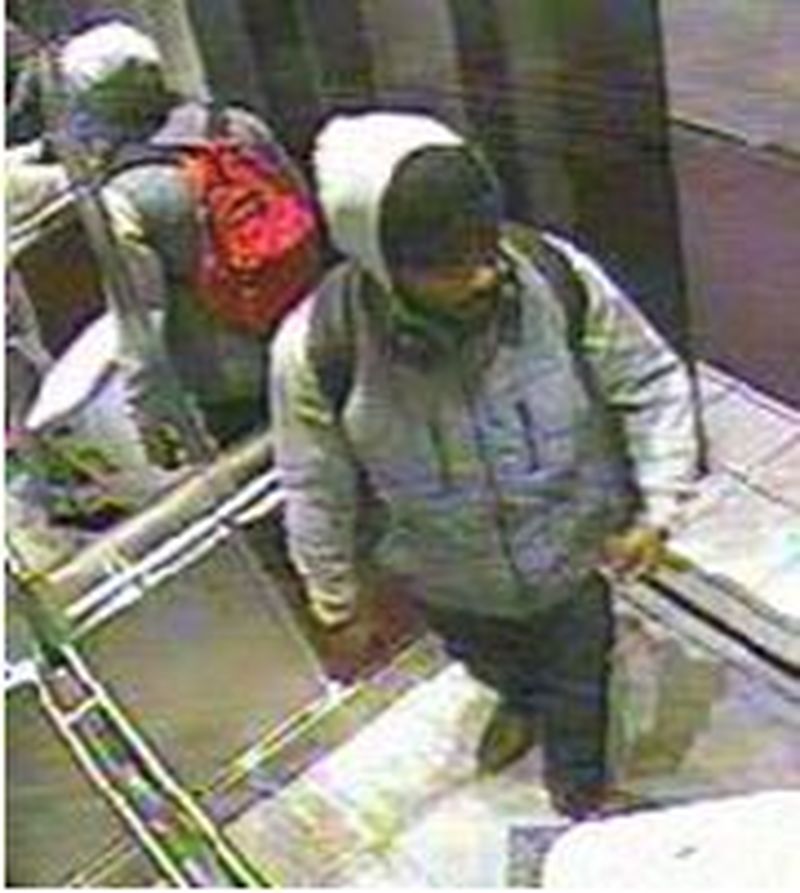 Toronto Police are seeking public assistance in locating “armed and dangerous” man wanted in connection with a sexual assault in downtown Toronto Saturday.

At a media conference on Monday, sex crimes detective Sgnt. Joanne Rudnick said a woman was sexually assaulted at an apartment building in the Parliament Street and Howard Street. area on Sat. April 9 at approximately 10:30 p.m.

“A 52-year-old woman observed the suspect loitering in the basement of her building,” said Rudnick.

It’s reported that the suspect followed the woman into the elevator, pulled out a hand gun and forced her into the stairwell, where he sexually assaulted her.

“The suspect fled the scene through the front lobby, said Rudnick. “The victim received medical treatment and was later released from hospital.”

Police then received a tip the next day that a man of a similar description was also seen loitering in a building near Isabella and Jarvis Street. The man left the building before police arrived.

Police describe the suspect as a black man, approximately 20 to 25-years-old, about 5’9 with a medium build and some facial hair. He was wearing black jeans, a grey hoodie, a grey vest, a dark hat, tan shoes and was carrying a red backpack.

Police are urging anyone living in the downtown core to be aware of a man fitting the description who might be loitering in apartment buildings and stairwells.

“He is considered at this point armed and dangerous,” said Rudnick.