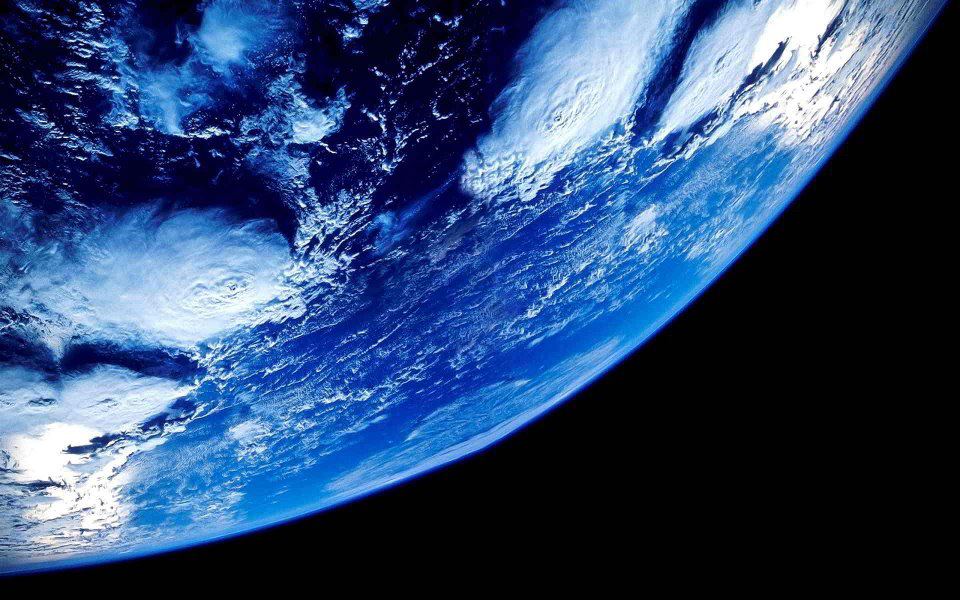 This year marks one of the most important Earth Days in history as world leaders from 160 different countries are signing the Paris Climate Change Agreement.

The agreement has world leaders promise to reduce carbon emissions in order to try and stop the Earth’s temperature from raising more than 2 degrees.

Here’s how you can do your part in Toronto:

“In the city we have green bins and blue bins and if people use the bins properly at home and take their electronic waste to the right places and donate things (such as clothing and furniture) they could reduce their waste by about 85 per cent,” said Emily Alfred Senior Campaigner of the Toronto Environmental Alliance.

The city of Toronto has about a million households and about 500,000 tonnes of waste per year are sent to the Green Land landfill near London from the city.

Right now the city of Toronto is developing a waste strategy and are asking Torontonians to take a survey that’s open until Wednesday want public to take the survey and say what would help you reduce waste at home, school and work.

Laurel MacDowell a U of T Environmental History professor said we live in a throwaway society.

“People are more concerned about quantity and not quality but I do think people who care about the environment are becoming more conscious about thinking about how much they need and how to recycle and developing a more minimal lifestyle,” she said.

MacDowell said we can make changes to help the environment every day, even when it comes to something as small as the food we buy.

Here’s what both environmental experts advise Torontonians to do in their homes to make a change for a better planet: