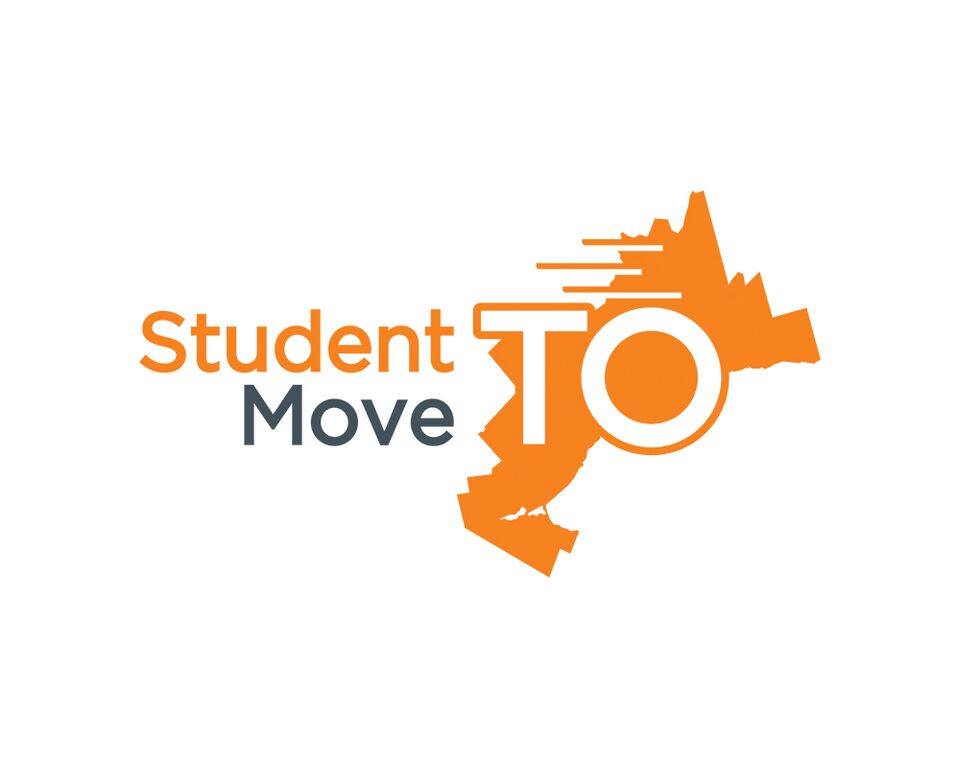 If you think that you have a long commute to school, you’re not alone.

A report released by StudentMoveTO, details the impact of longer daily commutes for students.

The massive data collection was a collaborate survey effort among Ryerson University, York University, Ontario College of Art and Design and the University of Toronto, conducted on a single day of student travel.

Twenty-four per-cent of students said the cost of housing is why they chose a certain area to live in.

The main points of the survey were to show the effects of a longer daily commute has on students.

According to the survey, the typical commute time to and from campus is an hour and half to two hours per day. In addition to transportation, the survey also highlighted factors students take in when deciding where to live.

Twenty-four per-cent of students said the cost of housing is why they chose a certain area to live in.

Matti Siemiatycki, Associate Professor of Geography and Program in Planning at The University of Toronto said the length of a commute plays a large role in a students’ decision making for daily life.

“You should be choosing courses based on your passions, if commuting changes that then we need to start making better decisions,” Siemiatycki said.

For many students, working a part-time job is also a part of any students’ daily commute and everyday life.

“This survey provides evidence to the stories and experiences that we are already hearing anecdotally,” adds Siemiatycki.

“I live in Brampton and spending 4 hours in total per day commuting just to Humber and back home is stressful,” James said.

“I have many friends who commute for school than go to work and it’s exhausting,” adds James.

This survey sheds lights on an on-going issue for students and transportation.

“We need to look at this issue holistically,” Siemiatycki said. “It opens the door for conversations.”