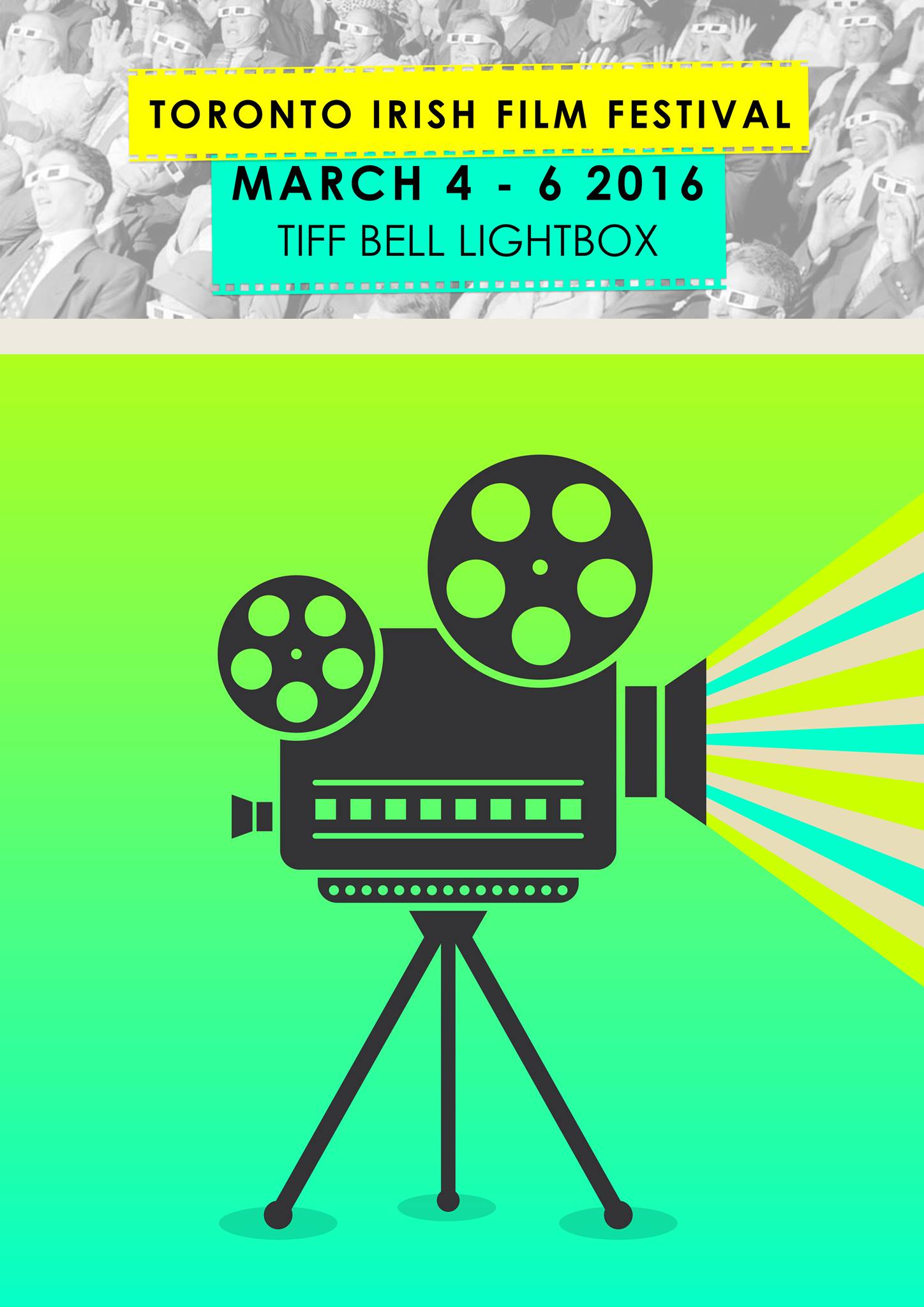 This Friday marks the opening of the Toronto Irish Film Festival (TIRFF) at the TIFF Bell Lightbox with You’re Ugly Too, an Irish film directed by Mark Noonan.

The director is in town to make his Canadian debut, as well as They Shoot People, a short film showing Saturday afternoon. Sharing the Irish and Canadian culture is becoming a sort of trend in the film industry with films like Oscar nominated Room and Brooklyn. These collaborations are opening up the industry to new opportunities, said Noonan.

“Irish Canadian productions seem to be on a real roll at the moment. Everything they’re making seems to be really connecting with the public and film festivals around the world,” said Noonan.

Director Eleanor McGrath couldn’t agree more. She is showing her documentary Forgotten Saturday at 4 p.m. For McGrath there are personal roots that make these Irish-Canadian co-productions so encouraging.

“People want to start paying attention to Canadians and they want to pay attention to the Irish as well,” McGrath told Humber News.

McGrath’s movie tells the history of an important time in the history of Ireland and Canada through her documentary, and the TIRFF allows the story to be told to a new audience.

“Like anything if you have good friends, good allies you can do fun things.” – Director Eleanor McGrath

“I think in Canada we wanted to think we’re doing [Ireland] a favour, but, in fact, I feel different; they did Canada a huge favour by farming and building this country,” said McGrath.

Co-productions between the countries are just in the beginning stages. Both cultures are beginning to see the benefits of collaborating, Noonan said.

“I think it’s going to continue for the foreseeable future and I guess, as well, it doesn’t hurt that there’s a big Irish community in Canada, specifically Toronto,” said Noonan.

Along with the prospects of films to be made in the future, this weekend’s festival is helping Irish film makers make their mark on the film industry in Canada.

“I think [the festival] is huge. I mean for me, personally… it’s going to help me to sort of legitimize that there are stories here that have never been told,” said McGrath.

With plans for more Irish-Canadian documentaries in the future McGrath is also looking forward to entering the world of feature films.

“Like anything if you have good friends, good allies you can do fun things,” she said.

For Noonan, there are a couple of big film projects in the works to keep him busy after his first trip to Canada ends Sunday.