Skipping school can lead to the justice system taking action 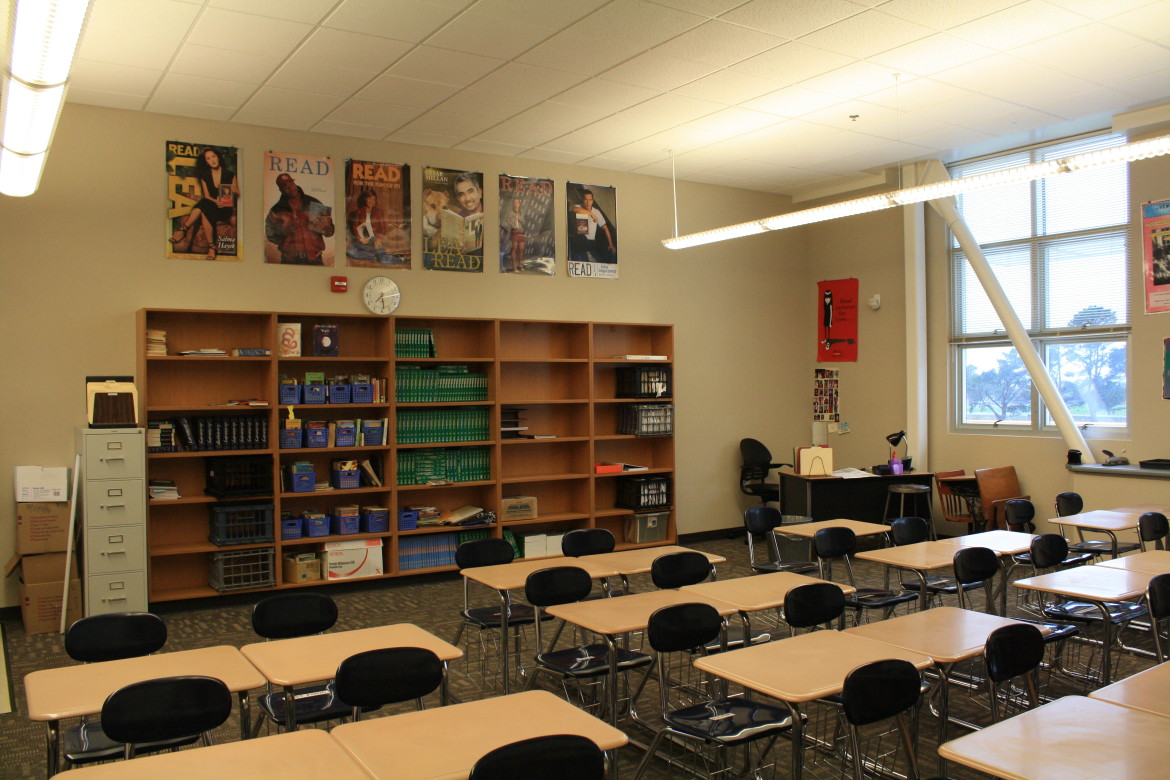 Students nowadays probably rarely hear of the term “high school drop out” and the Ontario Ministry of Education is hoping to make sure of that.

There are about 245,000 students in the Toronto District School Board, and in the 2014-2015 school year there were 167 cases of habitually absent students who were referred to the courts, Ryan Bird the communications officer of the Toronto School Board told Humber News.

“It’s not a large number by any means, considering we have close to a quarter million students,” said Bird.

The education act makes it mandatory for students between the ages of six and 18 to attend school.

Skipping school habitually can result in the justice system taking action, which can lead to court and on rare occurrences jail time.

Last Friday, a 16-year-old student from the Simcoe school board spent the night in a Barrie jail for missing a court appearance in relation to skipping class, Global News reported.

“Before it ever gets to an education charge, it is very clear that there is many different interventions that take place,” said Heather Hamilton, the principle of student success at the Simcoe County District School Board.

There are various intervention techniques that school boards can take before considering any further action.

“The interventions can be modifying a timetable, utilizing resources within the school board which can be social worker referral, or student success teachers,” said Hamilton.

“Also to use lots of community agencies for intervention for counseling or any other types of support families need.”

It is only after the 16th day of consecutive unexplained absence that a referral to an attendance councilor is made. The councilor then meets with the family, student and the school to discuss the best way that they can help make the student return, said Bird.

“It’s really not something that is used often, and only as a last resort,” he said.