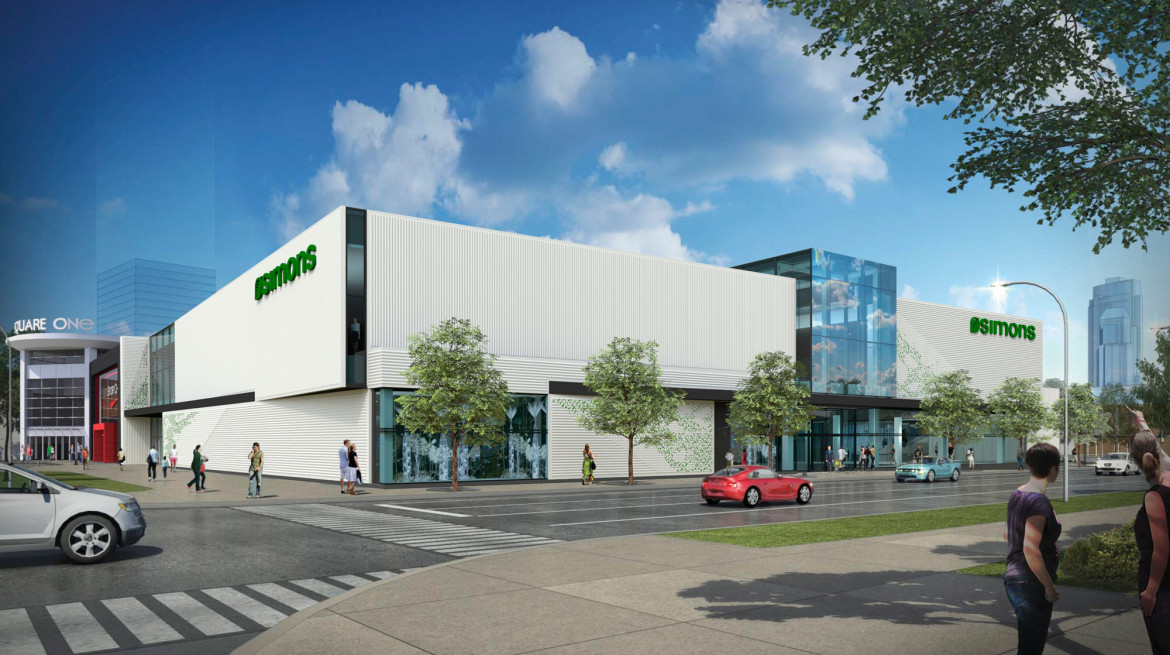 The well known Quebec-based retailer Simons opened its first Ontario store Thursday at Square One mall at the west end of Toronto, a move that is expected to create more jobs.

Congratulations to @SIMONS_eng to their Grand Opening here at #SQ1! ???#SimonsSQ1pic.twitter.com/qUWDBwlogU

Canada’s apparel sales grew by 3.8 per cent in 2015 to an estimated $30.6-billion,”the Globe and Mail reported last month.

“With the arrival of all the great new stores, this has opened opportunities in management, merchandizing, fashion, and beauty,” Holley adds that many of the job postings are updated frequently on the mall’s website.

In a time where many retailers come and go, Holley said Simons brings much more than just a Canadian element to the mall.

“Simons has a 175 year heritage, they’ve been around for many years. They’re unique, innovative, fresh and they service a wide demographic.”

Suzy Ferreira, a manager at a retail store in the mall, said she has worked there for nearly two years and says the changes have been beneficial to many of the stores, bringing in customers and jobs.

“I personally like that Square One is expanding to fit to a higher end clientele. As an employee it allows us to have different clientele come to Square One, which has increased the amount of shoppers.”

The mall recently opened a big expanded section in its south end, with a number of new luxury retailers such as Kate Spade New York, Alex and Ani, Rolex by Raffi Jewellers and many more.

Oxford Properties Group, which owns Square One and Yorkdale Shopping Centre, “has invested $650-million in its malls in the past five years and currently is pouring another $1.2-billlion int0 other projects, including expanding Square One,” the Globe reported.