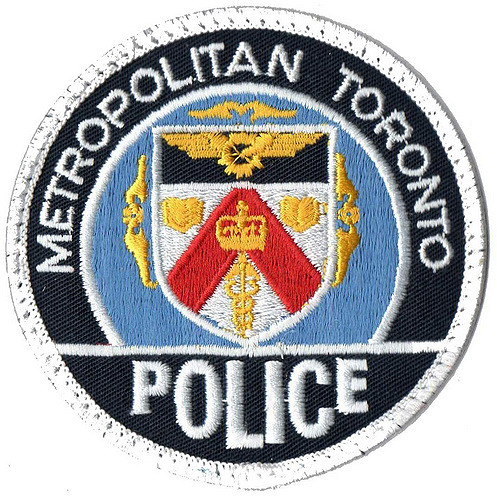 Students should be aware of their surroundings after a series of criminal events near Humber’s North campus this week, said Rob Kilfoyle, the college’s Director of Public Safety and Emergency Management.

A 20-year-old woman was shot in the face on Tuesday March 8 in the basement of a home on John Garland Boulevard and Jamestown Crescent.

In a separate incident that occurred a day later, a there was a stabbing at 6 Humberline Dr. – an incident that also has people wary of their safety in the area, said Kilfoyle.

“There was a stabbing after an altercation in the building, but we have no idea whether or not there is a connection to Humber College,” said Kilfoyle.

In the shooting incident, police have issued a warrant for 20 year-old Tyler Jacob Cameron of Toronto.

According to Toronto Police Superintendent, Ron Taverner the victim was a friend of the suspect’s at the time of incident. Currently the victim is in serious but stable condition at Sunnybrook Hospital.

Taverner said Cameron wasn’t known to police prior to this current investigation and is now considered armed and dangerous.

Public safety is a huge concern for the community, and Taverner said people are worried.

“The community was very upset that this was originally reported as an event that happened on the street,” added Taverner.

Toronto Police urge the public to call 911 if anyone sees the suspect in the area.