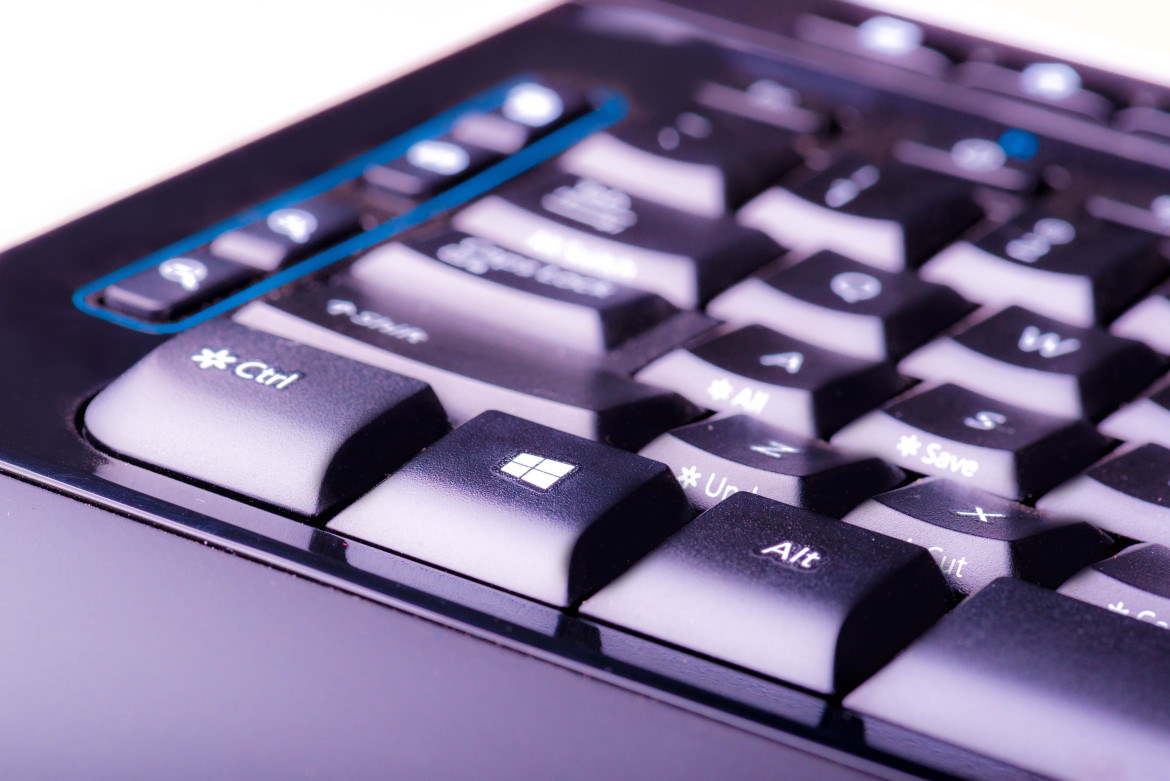 March is fraud prevention month and the Ontario Provincial Police is warning potential victims – including seniors – about the risks of falling into romance scams.

In 2015, 298 complaints and 216 claimed victims fell into the romance scam and lost $7.9 million in Ontario, the OPP said in a press release this week.

“They have to realize that their certainly preying on people with emotions to get what they want.”

Seniors are often more at risk, because they do not understand technology as well as younger people, said Schendra.

“The most important part is you are dealing with someone on the other side of a computer and you don’t know who it is,” he said.

Victims are then tricked into sending money during their false relationship with the criminal.

It is very difficult for victims to get their money back. Most of the time the money goes off shore, and is put through a money exchange service, making it very hard to trace where it went to, said Schendera.

“It comes down to education, don’t give any personal information in an e-mail or online chat and it’s educating yourself.”

In 2014 Canadians were bilked out of almost $14 million through online romance scams, according to the Canadian Anti-Fraud Centre, Global News reported.