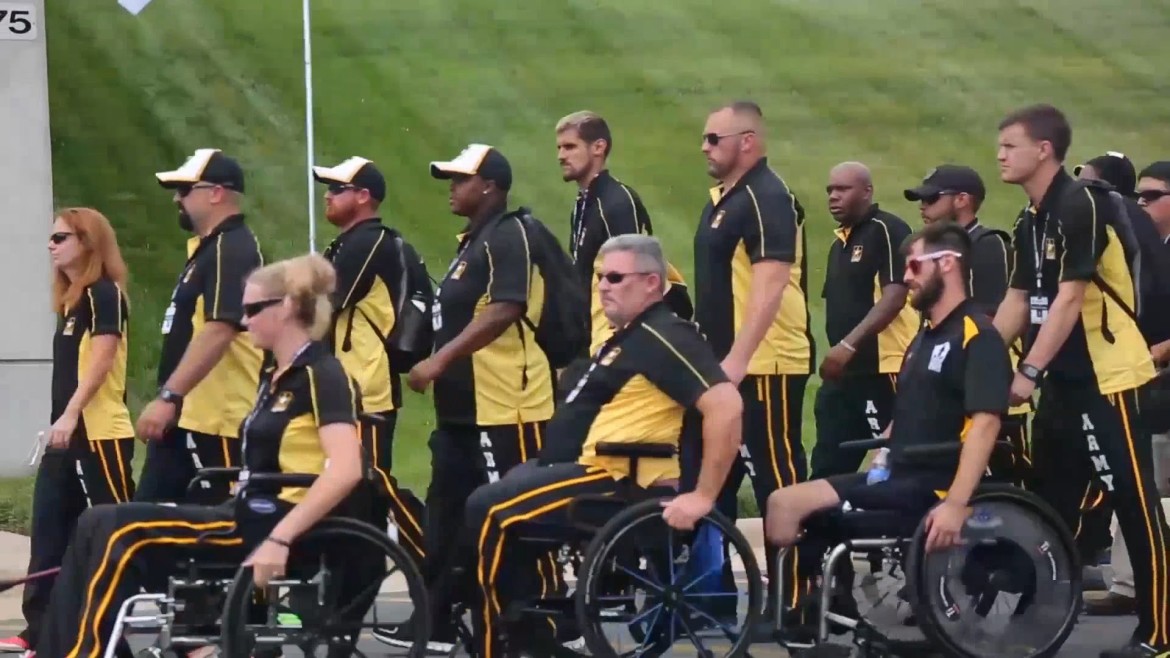 In a strong follow up to the Toronto 2015 Pan Am Games, the city will once again host to a world renowned sporting event.

Prince Harry announced on Wednesday that Toronto will be the home city of the 2017 Invictus games.

Michael Burns, CEO of Invictus Games Toronto 2017, said that the upcoming Invictus games will share similar prosperities in the creation of jobs as the Pan Am Games.

“We’re still in the early planning stages but there will be plenty of positions to be filled,” Burns told Humber News.

With 600 athletes from around the world expected to arrive in Toronto with close to 100 athletes representing the maple leaf. This is compared to over 7,000 athletes who participated at the Pan Am and Parapan Am games.

Even with the lesser number of athletes, the amount of Canadians , athletes competing out of the America’s, and Prince Harry’s attendance, the games will bring tons of hype and excitement for Torontonians and tourists alike.

Even with the games being over a year away, Sports Research Intelligence Supportive, or SIRC, a leader in supporting the sports community has job postings on their website, and they are confident that there will be lots of interested garnered.

“We work with Sports Tourism Canada and the games organizers who relay the information and we create a post asap,” said Nancy Rebel, Director of Content Development told Humber News.

“Credit- and debit-card data from Moneris, Canada’s largest payment processor, showed overall spending in downtown Toronto for the duration of the games was about 7.7 per cent higher than in 2014 – a “healthy” year-over-year increase, according to Rob Cameron,” chief marketing officer at Moneris told the Globe and Mail last August.

“The Invictus Games will be another opportunity for Toronto to showcase itself as world-class city, as it did so spectacularly last summer during the 2015 Pan Am/Parapan Am Games,” Burns said.