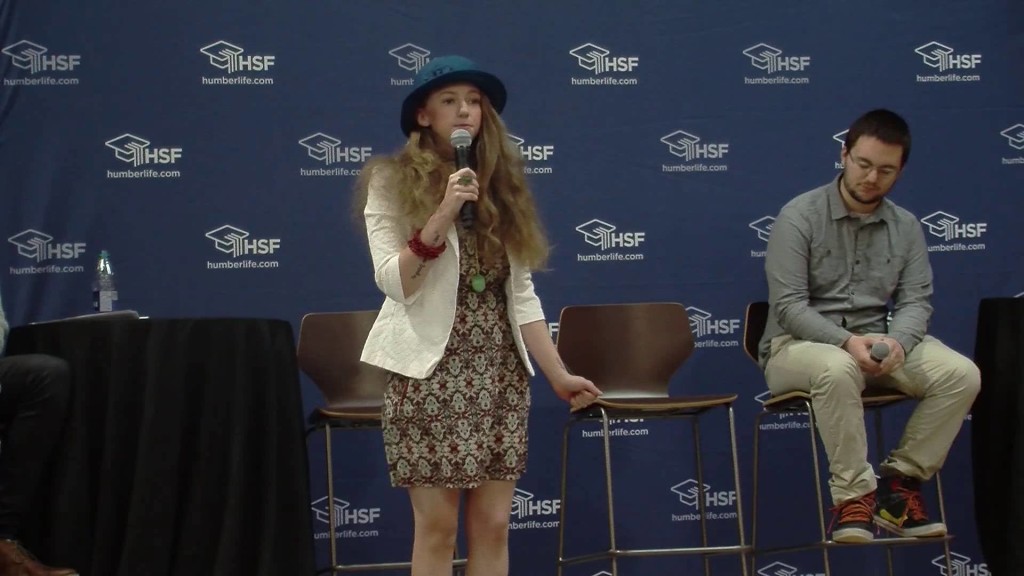 Following the presidential candidates question and answer portion, candidate Mikki Decker was stripped of her title as VP of Student Affairs and removed from the race.

Erecole Perrone, executive director of HSF attributed her dismissal to her poor academic standing which was in violation of the HSF constitution.

HSF stipulates that all candidates for student governance maintain a GPA of 70 per cent or higher. Decker’s GPA amounted to a 65 per cent average.

Decker did not agree with the ruling and spoke to Humber News following the meeting.